Email: Mine and URINE 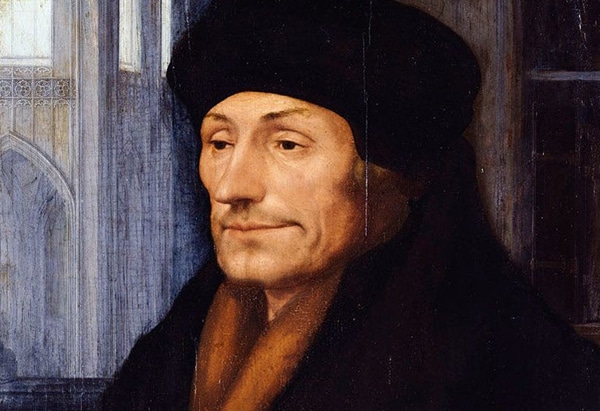 Have you ever noticed the people who are most likely to warn us of the dangers of email are also the ones who are most likely to keep us waiting longest for replies to our emails — and least likely to think their icing us is rude, discourteous, or unprofessional? They tend to think of themselves first and their correspondents second … later … and whenever they feel like it, if at all.

The author of this missive — “Important Research on Email That Impacts Your Sales Productivity” — is just such a piece of work. If we read nothing more than the first word of her headline, we’d find all we need to know: Important. Really? To whom? What she meant was self-important because she’s got it all over us:

It’s highly likely that you haven’t been reading the latest neuroscience studies.

That’s right. While we were wasting our time checking and responding to our email, our intellectually voracious and shamelessly pedantic knowledge-hound was reading every neurology, behaviorology, and neuroscientific journal she could lay her eyeballs on to make sure her conclusions were accurate, fully informed, eminently empirical, and utterly without bias. It was precisely that academic rigor that led her to share this with us. What a sport:

Dopamine is a brain hormone that starts us seeking — looking out there for something — and keeps us doing it. If we’re anticipating something AND we’re not sure when it’s coming, our dopamine system is immediately triggered. That’s why we’re compelled to check emails if we’re waiting to hear back from prospects.

That’s about as simplistic and reductive a definition of dopamine as we’re likely to find. It’s also deliberately narrow and skewed enough to support the invalid premise of an unsound argument. But according to the Universal Responsiveness Initiative Neuroscience Experiment (URINE), there are other reasons to check emails if you’re waiting to hear back from prospects:

And when the article runs completely out of gas, it resorts to insulting our intelligence by attacking it:

Constantly checking emails and texts reduced women’s IQ by 5%. But for guys it was even worse. They lost 15 IQ points.

I suspect there’s a reason we weren’t told the median IQs of the test subjects. Chances are they were in double digits, in which case, the author missed the opportunity to make her stacked deck appear even more drastically sensational: If the IQs of the women and the men were at an average of 60, losing five percent would have reduced the average woman’s IQ to 48. But losing 15 points would have lowered the average man’s score to 45 — a whopping 25 percent!

Oh, my Gawd! WE ALMOST FORGOT TO PANIC!

On the other hand, you can decide for yourself what works and spend your time on more rewarding things, like reading email from Desiderius Erasmus.

To paraphrase David Hannum, there’s an expert born every minute.

Don’t let anyone tell you what to do. When it comes to emails, they’re all URINE.