The Epidemical Spread of OOPS 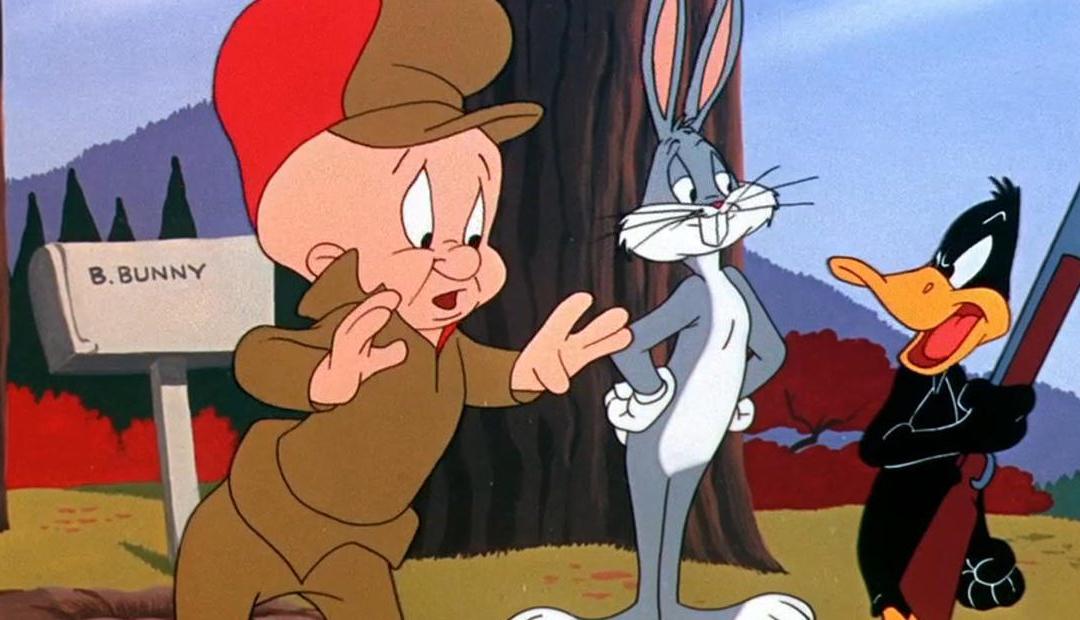 One of the things I love the most is believing I’m vigilantly aware of all things language — only to have some word, phrase, abbreviation, or acronym float through my consciousness about which I never had the vaguest inkling. Case in point: FUD.

Prior to seeing that acronym recently, the only FUD of which I was aware was a Warner Bros. cartoon character who found himself perennially on the short end of a sarcastically placed, pin-point-precise, “What’s up, Doc?” Little did I know it stands for fear, uncertainty, and doubt.

While the phrase dates to at least the early 20th century, the present common usage … generally appeared in the 1970s to describe disinformation in the computer hardware industry, and has since been used more broadly.

That’s right. The acronym may have been coined even before I was born. At the very least, it’s been in common usage for almost 50 years and I never saw it. So much for my linguistic vigilance.

“I See,” Said the Blind Man As Picked Up His Axe and Saw

This ability to overlook things that are patently obvious is a manifestation of a phenomenon called OOPS (out of perception syndrome). OOPS denotes the condition in which something, anything, exists on the outer edges of your consciousness but never quite seems to traverse the dense bone of your thick noggin. OOPS presents quite commonly in large percentages of the population, particularly among people who otherwise consider themselves to be pretty sharp. Some examples:

Now that the spread of OOPS has reached epidemic proportions, there’s not much we can do to escape it. So, we should cut ourselves some slack if we manifest occasional symptoms of the syndrome. We are, after all, only human.

But if, on the other hand, you discover incontrovertible evidence of the fact that you’ve whiffed on an acronym that’s probably older than you are, there’s only one thing to do.