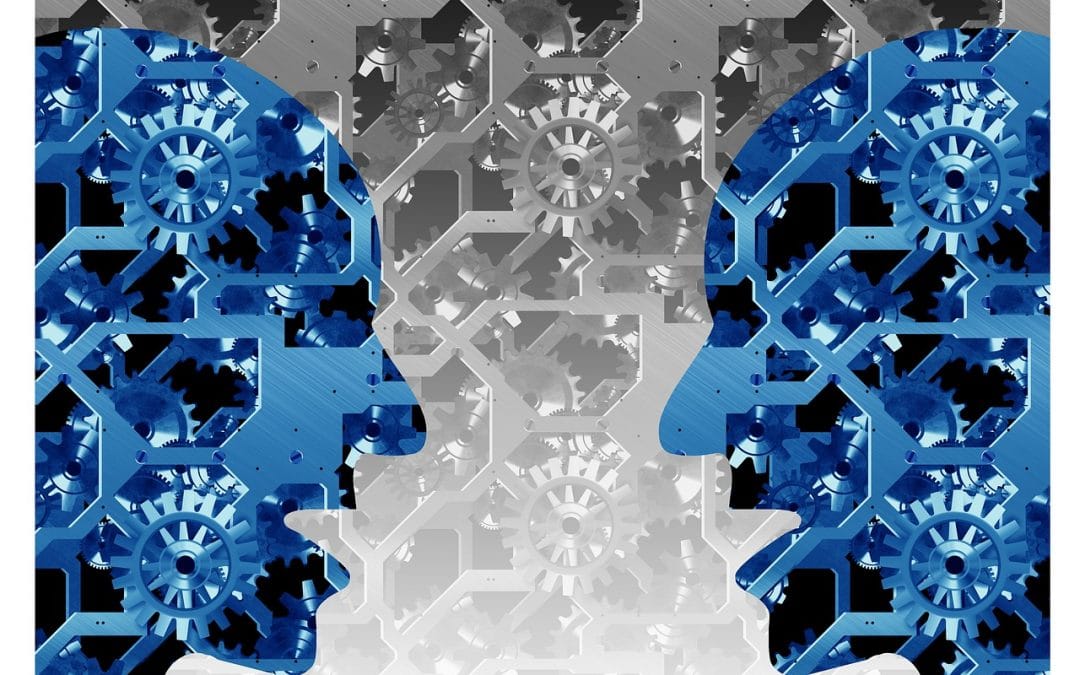 I recently engaged in a discussion about branding on LinkedIn with a gentleman, Joseph Benson, who proved to be as patient as he is knowledgeable. I offer our exchange here, edited only for brevity and clarity, with Joseph’s permission.

JB: Taglines can describe the key benefits that your brand has to offer, help differentiate you from competitors, provide recognition and promote recall, communicate the business you are in, and inspire customers and help to convey goals. Easy to update, taglines signal the growth of the brand.

OB: The chief job of the tagline is to render itself irrelevant. That is, by providing recognition and promoting recall, it should move the brand closer to graphic, symbolic, or emblematic recognition in the manner of the Travelers umbrella, the Goodyear blimp, the Nike swoosh, et al. That’s brand identity in the ideal.

JB: Planned obsolescence: Tagline to visual element such as Logo, Symbol, Character or Key image. Do you think this is also true of other editorial/narrative elements such as the key messages or the foundation story?

OB: I don’t. Key messages should keep changing, lest they suggest stagnation. And foundation stories are like mythology: They should evolve without abandoning their origins. The firmly established visual element serves to draw attention, through recognition, to the narrative elements.

JB: When a tagline is irrelevant and subsequently retired — Do you replace it with another tagline to repeat this process?

OB: My ideal inclination would be to forego taglines entirely after an initial one is retired. My pragmatic inclination would be to create a new one — only if the visual element remained suitably immature (unrecognized) and a new product, service, or value proposition were to be introduced. Even then, I wouldn’t make the tagline part of the graphic ID, per se. Rather, I’d employ it as a temporary brand-aid, as it were.

JB: One could argue that when a tagline is ‘locked-up’ with the symbol/logo and with the company name, it creates additional meaning in the mind of the customer for the brand. Assuming for the moment that this argument is true, one would need to identify the ‘tipping-point’ in the mind of the primary target customer when the retirement of the tagline does not impact the ‘equity’ of the locked-up brand elements. What type of research would you recommend to determine that the tipping point has been reached? Would qualitative or ethnographic research work?”

OB: If a tagline is locked up with the mark and the name, it may create additional meaning … to a point. Beyond that point, it becomes a constraint; i.e., the brand is this, not that. In lieu of formal research, the tipping point can be determined by sales volume. I don’t imagine Kevin Plank conducted research to determine his brand was safely identifiable by his mark:

JB: Point well taken. Do you believe that taglines have a more relevant and sustainable role in B2B brands than in B2C brands?”

OB: Out of necessity, I do. For myriad reasons (relative lack of exposure, personnel turnover, industry specificity, et al.) B2B brands take longer to achieve graphic-at-a-glance recognizability. Your very good question reminds me of an interview Roy Firestone conducted with Troy Aikman, then quarterbacking the Dallas Cowboys, in their 1990s heyday. At one point, Firestone stopped Aikman and said, “You keep talking about the perfect game. Do you really believe it’s possible to play a perfect game?” Aikman replied, “No. But if that’s not our aspiration every time we take the field, what’s the point?” I admit I remain idealistic enough to want to play a perfect branding game.

JB: Does it come down to this: Pictures/images are for memory and recall. Words/narratives are for meaning and relevance. If so, which is the primary source of differentiation.

OB: I don’t believe there is a primary source of differentiation. It comes down to context; that is, if the graphic mark is memorable enough — and the brand’s offerings and value propositions remain unchanged — the mark suffices for memory and recall. But if the brand’s offerings and/or its value propositions do change, the mark should evolve accordingly to make the change manifest visually, as well as verbally. Many companies say they’ve changed without appearing to be any different at all. They fail.

Neither of us is right or wrong in the perspectives we expressed. Rather, we represented and reflected different facets of the gem that is every brand. Both of us recognize there’s no such thing as a one-size-fits-all best practice.

If nothing else, our discourse demonstrates the extent to which social media can be used to engage, inform, enlighten, and benefit its members. And while I haven’t checked with them, I imagine this is precisely the kind of thing Larry Link and Irving In had in mind when they invented LinkedIn.

I thank Joseph sincerely for joining me in heeding Albert Einstein’s suggestion that everyone:

… honestly and courageously uses his intelligence and fulfills the duty to express the results of his thoughts in clear form.

—
“Exchange of Ideas” by geralt, courtesy of pixabay.com.