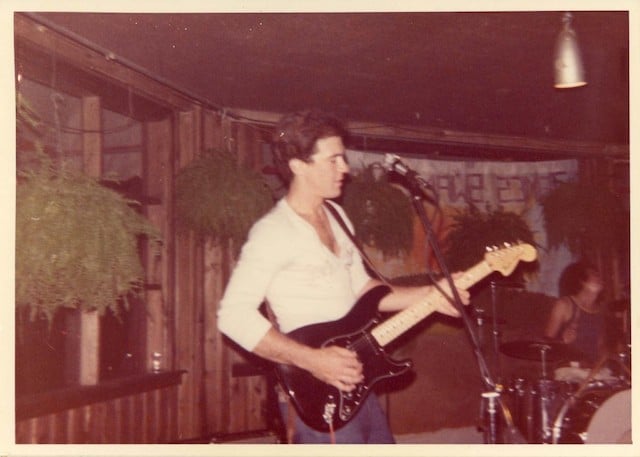 Few brands retain their iconic status through takeovers by public companies, buybacks by employees, ownership by investment capitalists, debt, disillusionment, and dilution-unto-absurdity of its product portfolio. But Fender Musical Instruments has survived all that and more — and lives to face its next set of challenges.

In 2012, Fender cancelled an IPO, beleaguered by a less-than-favorable market, debt, and outstanding receivables, including $11 million owed by its largest customer. But that wasn’t the first time Fender played at this dance. The company’s founder and namesake, Leo Fender, sold the company to the Columbia Broadcasting System in 1965, for the tidy sum of $13 million, a very large deal given the company’s modest beginnings.

Those unaware of the CBS acquisition continued to buy Fender as they always had. Collectors looked askance at the CBS-vintage instruments and bashed them when they could (the better to keep the value of their pre-CBS guitars higher). But enough guitar heroes continued to play Stratocasters (Jimi Hendrix, Eric Clapton, Robin Trower, Ritchie Blackmore, Jeff Beck, David Gilmour, Rory Gallagher, et al.), regardless of vintage, that it hardly mattered. Fender was Fender. The brand prevailed.

The photo above of your intrepid scribe was taken in 1977, at the long-since-defunct Oxford Ale House in New Haven, Connecticut, 12 years after Fender’s acquisition by CBS. In the photo, I’m playing a 1976 Fender Stratocaster. In those days, most of our gigs required us to play three 45 minute sets, with 15 minute breaks in between. But we’d often play 55-minute sets, the better to shorten the between-set conversations with blitzed-out stoners who also were would-be experts and full-time know-it-alls. Those conversations typically went like this:

Stoner: Hey, man. Is that Strat pre-CBS?
Yours Truly: No. And on top of that, I won’t play “Freebird.”

Fender had quality-control issues over the years. They introduced more models than they could sustain. They ventured into acoustic guitars, making their own branded models and acquiring the Guild and Ovation brands. None of that mattered. Say the name, Fender, and you’ll have the heads of players everywhere dancing with visions of Stratocasters, Telecasters, Precision Basses, and Jazz Basses. Why? Because they’re Fenders. And the brand remains iconic 50 years after its namesake sold it.

Not all of us will achieve iconic status for our brands. But if we don’t aspire to do that, we’re in the wrong line of work.

Yesterday, as today, the vintage of my guitar mattered not at all to me. (I still own two Stratocasters; although, I no longer own the ’76 model in the photo.) I was playing a Fender Strat, an icon of rock instruments and the coolest guitar on the planet. If you liked its lightness; the sculpted, form-fitting shape of its back; the pick-up selector switch that sits right under your right pinky finger as you’re playing; along with the inimitable sound and versatility of its single-coil pick-ups — and if you didn’t want to get scoliosis from strapping the anvil-heavy solid chunk of mahogany and quilted maple top of a Gibson Les Paul around your neck all night — it didn’t matter if your Strat was pre-CBS, post-CBS, B.C., A.D., DOA, or any other thing, real or imagined.

You just played it, beamed with delight, and took what came:

Stoner: Hey, man. Does that Strat have a five-position selector switch, so you can get that like Hendrix out-of-phase tone?
Yours Truly: No, it doesn’t, Spanky. And I still won’t play “Freebird”.