Finally: An End to Poverty 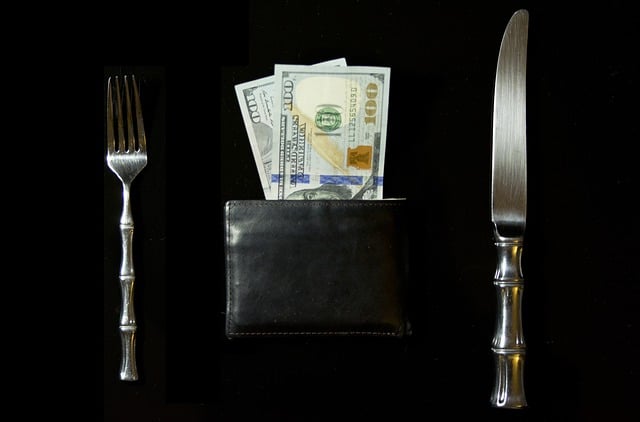 That whooshing sound you just heard was the biggest sigh of relief I’ve ever let out, spontaneously emitted after reading this: “State of Global Development: Why 2015 is a Pivotal Year for Ending Poverty“:

The outcomes of this year will help determine whether the world will be able to reach two goals that we’ve set at the World Bank Group: to end extreme poverty by 2030 and to boost shared prosperity by raising the incomes of the poorest 40 percent in developing countries.

Because of where I live, I could be forgiven for thinking poverty was a thing of the past. After all, we whipped it in 1933. Then we completely obliterated it in 1964. And when, after 44 years of unrelenting prosperity, the financial collapse of 2008 required another successful poverty-busting measure, we licked it again in 2009. By all accounts, things have been pretty much peachy ever since. But that seems to be just in the U.S. The rest of the world, apparently, isn’t doing quite as well. But there’s hope.

Despite occasional indications to the contrary, poverty is a relatively recent phenomenon. In fact, despite a hiccup or two, the world at large existed in a state of ceaselessly abiding abundance from the Mesozoic Era until, roughly, 1929. Things sort of muddled along for about 16 years after that before getting back on the right track in 1945. And while it’s easy enough to wonder why the World Bank Group didn’t get the job done in 70 years, you have to give credit to Jim “Slim” Kim for his conviction that he’ll be able to put a fork in poverty this year.

And what’s almost miraculously fortunate is that other factors that might otherwise have contributed to the stymying of Slim’s agenda have only been around about as long as poverty. Things like human nature, greed, war, corruption, self-interest, carelessness, malice, lust for power, garden-variety misfortune, and other manifestations of myriad human-conditional maladjustments are relative newbies. So, like poverty, we’ll just make ’em go away with some equality, some fairness, some social justice, some wealth redistribution, some planet saving, and a little utopian delusion thrown in for good measure.

And with a realist like Slim driving a pragmatic organization like the World Bank Group, what could go wrong?

—
Image by novelrobinson, courtesy of pixabay.com.