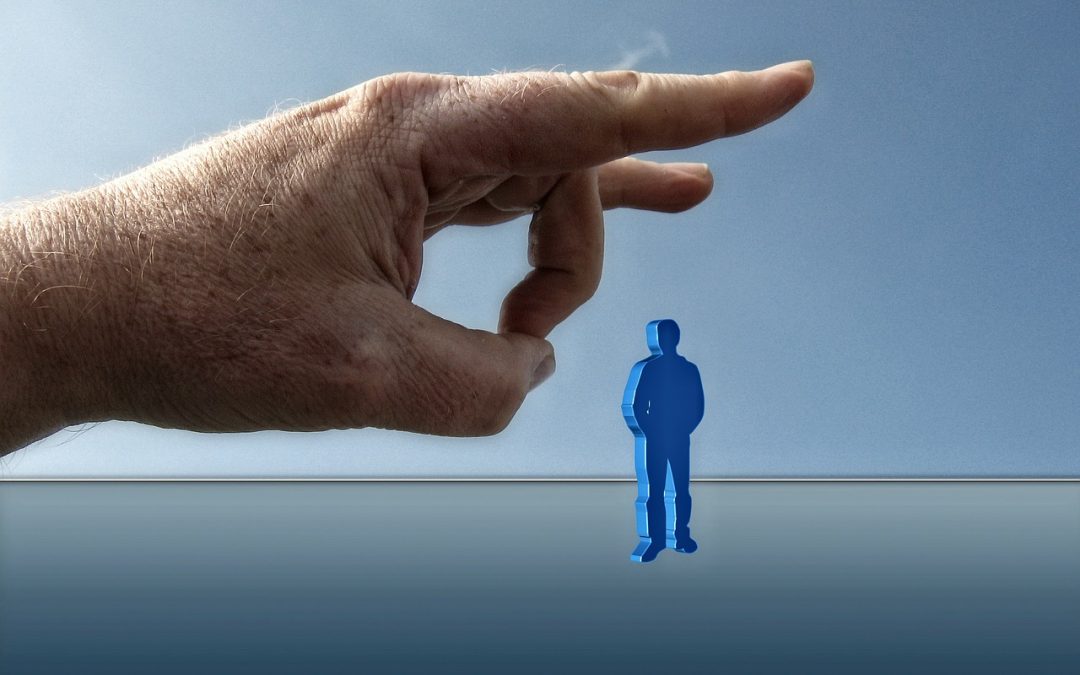 Suffering from what appears to be business publishing’s rampant dearth of content, Fast Company picked up this article previously published by Monster: “Five Subtle Signs Your Boss Is Hoping You’ll Quit“. That little slice of brilliantly blinding insight imparts this to the incorrigibly selfish and blindly thoughtless rubes who actually want to keep their jobs:

Noticing a chill in your office recently? We’re not talking about temperature, exactly, but rather the overall vibe … It may not be all in your head—your company might be hoping you’ll quit … it’s much easier for them if you can be encouraged to leave on your own … if a company takes the initiative to cut an employee loose, there’s more paperwork involved, and it creates a stressful atmosphere for those left in the office.

“If you can be encouraged to leave on your own.” I love that. God forbid some lackey may have to deliver a straight shot of bad news, another lackey may have to process your discharge papers, or the company may have to contend with the discomfort of its own reality. If the bureaucrats can squeeze you out like an infected cyst, everybody wins … except you, of course.

But don’t be selfish. This isn’t about your comfort. It’s about keeping the surface of the corporate facade free of ripples.

So, since we all feel the obligation to spare our workplace superiors the sweat and agita of having to grease us, here are five more subtle signs your boss is hoping you’ll quit:

Granted, some bosses are more subtle than others. But it’s important, nevertheless, to remain ever vigilant to evidence of nuance, finesse, discretion, and cowardice.

Here’s another option: If your boss is subtle, rather than direct, quit now. You’ll save time, paper, and trees — and let your boss off the hook.