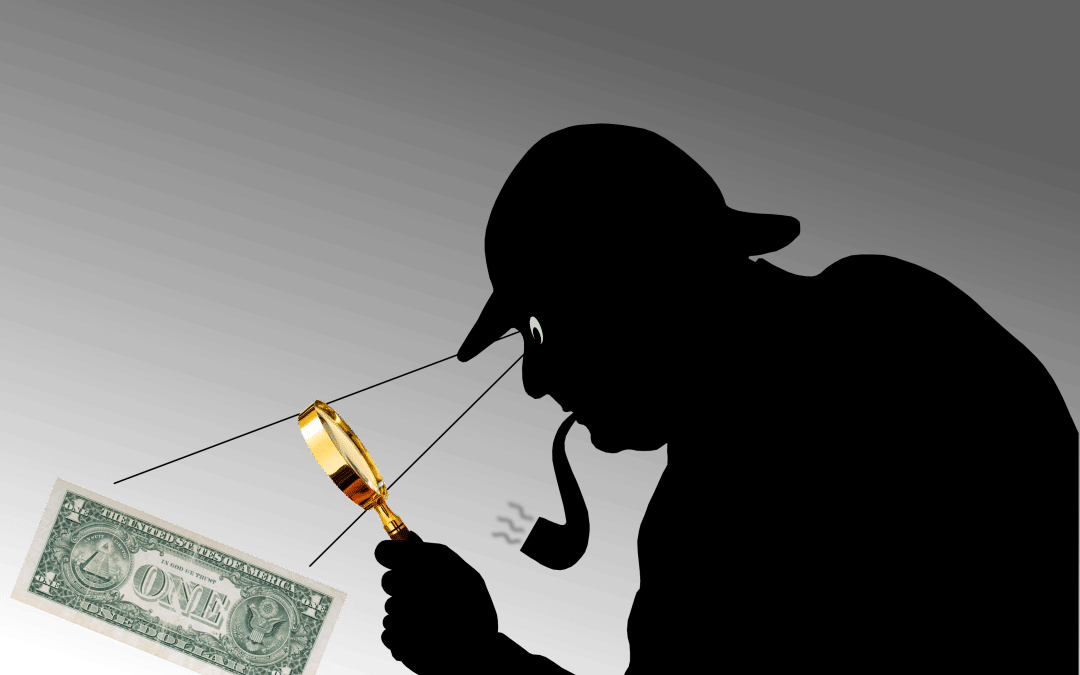 It was a dark and stormy night. I was sitting in my office at the corner of Bleak and Bleaker when the phone rang. I’m no clairvoyant. But I knew something was wrong before I even answered. Maybe it was my female intuition.

I hear this all the time. Companies get bored with their own communications. They don’t realize building a prominent, dominant, memorable, and authoritative brand is like cracking a case. It takes dogged pursuit and a determination to play all the angles. The going is tough and straight uphill. Your jaw catches its share of knuckles along the way. And the big breaks never happen on their own. But you get out what you put in. The trick is to keep putting it in.

When things like this happen, you can follow people till your knees are ground to arthritic dust. You can dog ’em till your feet are as flat as the line on Bernie Madoff’s conscience meter. But nothing makes any more sense than it did before you started. If you want to dope this kind of thing out, you have to follow the money.

MegaInc thought it should cancel its advertising and spend its hard-earned Benjamins on road shows. And someone told ’em publishing articles would generate leads. It made no sense. Since MegaInc isn’t a vaudeville act, I didn’t see what good road shows would do, nor did I know what kind of show they’d put on. Since I never took a shower with any of ’em, I hadn’t heard ’em sing. And the idea that articles generate leads is why empiricism is a dying art and reality will disappear from dictionaries.

If nobody knows your brand — unless your booth is magnetic and the show attendees wear suits of armor — you won’t draw crowds just by hanging out. If you do that on the street, it’s called loitering. If you do it in a nice enough town, you get arrested for it. And when you do the math on that kind of loitering, the news goes from bad to worse, not counting bail money.

The average show costs $10K to $15K, with exhibit space, trinkets, travel, accommodations, meals, bar tabs, and pulling people offline to attend. Let’s say it yields 50 aisle-peepers, 25 tchotchke-grabbers, 10 conversations, five suspects, and two qualified prospects. Do five shows a year, and you’ve laid out $50K to $75K to talk to a few stiffs. And you may not close a single deal.

In a publication like The Bugle, $50K would net you more than 50,000 pairs of eyeballs every month for 12 months. That’s constant reinforcement of your brand. Granted, all those eyeballs won’t reside in the noggins of qualified prospects. But divide that $50K by what it costs to make a single direct contact, and the economies of scale become quickly apparent.

After running every month for a year in The Bugle, all MegaInc would do by going dark is invite curiosity. Their customers would get a bad case of nerves. Their prospects would assume they’re in trouble. And their competitors would circle like vultures over a carcass. It’d be ugly, especially at the bottom line.

I knew I’d have to tell that to MegaInc. I wasn’t looking forward to it. A lot of messengers get shot in my business. And I wasn’t in any hurry to add my name to the list. Besides, I don’t think body bags come in any colors that match my eyes.

I called Millie back to tell him everything would be okay. He gets a little jumpy when good advertisers with solid reputations trash the brand equity they’ve created because they don’t even realize they’ve created it. He was just leaving his office.

“Where ya headed, Millie?”
“I’m gonna wander over to the Bent Elbow to slurp a few martinis. Care to join me?”
“Sure. I’ll see you there in a few minutes. I’m buying.”

If Millie thought I’d pick up the tab, I knew he’d follow the money.