From the Mailbag: Volume Four 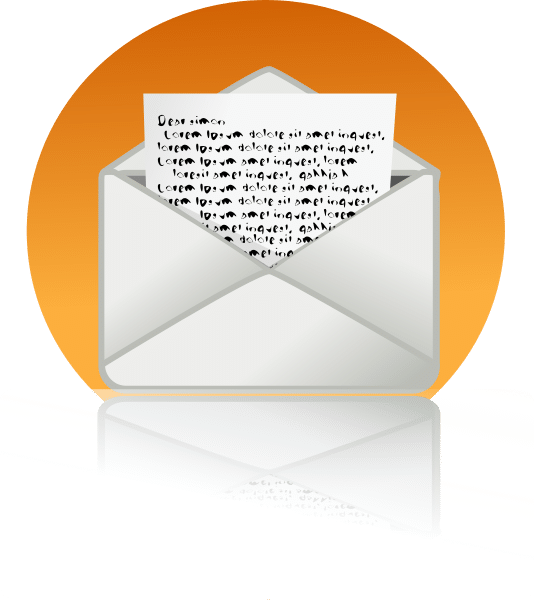 As Victor Frankenstein discovered, sometimes you don’t know you’re creating a monster until it’s been on its feet for a while. And, as young Vic also found out, once it’s up and around, getting rid of it might pose something of a challenge. When we inaugurated From the Mailbag, we never imagined it would precipitate the avalanche of correspondence we receive. But here it is, risen from its inanimate state, morbidly vital, stalking us relentlessly, and causing lesser scribes to flee in terror. We remain undaunted. As Vic said to Captain Robert Walton: “You seek for knowledge and wisdom, as I once did; and I ardently hope that the gratification of your wishes may not be a serpent to sting you, as mine has been.” Onward.

I founded and manage a B2B software company that’s so successful we out-sell our nearest competitor by an average of 40 new accounts a year. We occasionally lose a deal, albeit always a small one; and we always lose on price. That really scorches me. To ensure this never happens again, I want to create a marketing campaign called, We Won’t Be Undersold. Our website and all of our outbound communications will feature images of shopping carts like they use at the Big Box retail stores. Our social media pages will look like discount flyers. My objective is to win every deal, every year. Is that too much to ask?

Dear TD: No. That’s not too much to ask. You’re only wanting and needing what all of us want and need: to bat a thousand. You seem to exist among that rarefied stratum of egomaniacs who’d rather be right than successful. It’s likely you unwittingly and through no fault of your own ran into an otherwise inextricable streak of highly remunerative luck at some point in your career. And you now firmly believe if might makes right, dough makes know. As a result, you’re likely to do whatever you want to do, whenever you want to do it — the perpetuity of your commercial endeavors notwithstanding — because you have the personal wealth to insulate you from the heat of your company’s crashing and burning.

One cautionary note, though, presuming you haven’t read anything written anywhere in this post or elsewhere: Once you create this monster — that is, once you’ve deliberately let the value your software provides to its users be equated to and reflected by the price it commands, and once you’ve let the members of your target audience know you don’t believe your software and the attendant value it delivers to said users is worth, in fact, any more than your new, bargain-basement, won’t-be-undersold price — it might not be the end. But it’ll be the beginning of the end. Good luck.

As the CEO of my company, I don’t like to attend meetings. The mundane, day-to-day stuff doesn’t interest me. (Isn’t that why God invented the Org Chart?) Besides, I’m above all that. Rather than staying abreast of what’s going on, I’d rather just involve myself in stuff I like or feel like sticking my nose into at any given moment.

Then, without having any idea of what’s going on, I like to swoop in; give people inane, redundant directives, typically having to do with things they’re already working on or have already accomplished; disrupt their priorities and their schedules, at the very least to take time out of their already-overworked days to acknowledge my communique and tell me what they intend to do with or about it; wreak havoc on their productivity, which, in turn, will be reflected in commensurately unfavorable performance reviews; and make a general, meddlesome nuisance of myself. Does this make me an effective leader?

Dear, BC. Despite what we’d bet is your conviction to the contrary, no.