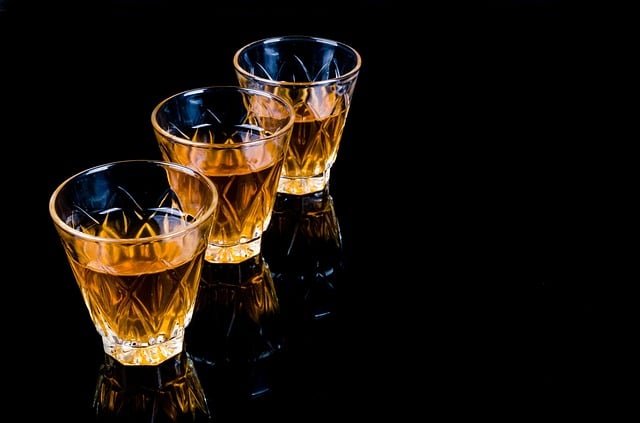 Four days ago, the buzzkills at The Atlantic ran a glass-half-empty article intended to scare the bejesus out of us: “Hangovers: They’re Costing the U.S. Economy“. (The reason for its intent is neither stated nor clear.) It shared the results of a new report from the CDC, making me wonder if it occurred to the editors at The Atlantic that only a government agency would consider five-year-old information to be new. Ah, me. Such is the bureaucratic world in which we live.

Anyway, the dire news is this:

Excessive drinking—particularly binging, defined as more than four drinks for women or more than five for men—cost the U.S. economy nearly $250 billion in 2010.

First of all, the fact that the study was conducted, the report was published, and the The Atlantic article was written all indicate the extent to which we’ve become a nation of weenies. Hangovers are exactly why God invented hair of the dog, greasy breakfasts, Alka-Seltzer, Advil, coffee, Gatorade, showers, saunas, and IVs. Suck it up and get to work, for cryin’ out loud.

Secondly, The Atlantic — in its feeble attempt to make this old news as sensational and alarmist as possible — omits the other side of the coin, which is this: According to the Distilled Spirits Council of the United States (DISCUS), and contrary to the self-sorry, gloom-and-doom whining of The Atlantic and the CDC, the U.S. economy isn’t in the gutter just yet, at least not because of booze consumption:

The U.S. beverage alcohol industry is a major contributor to the economy, responsible for over $400 billion in total U.S. economic activity in 2010, generating nearly $90 billion in wages and over 3.9 million jobs for U.S. workers.

If The Atlantic’s running five-year-old stats is dubious, DISCUS’s running stats from the same year is encouraging for numerous reasons. Here are the top five:

Since I’m a glass-half-full kind of guy, I won’t let #5 get to me. But since the other half of my half-full glass is empty, I am going to top it off.