Go After the Ball 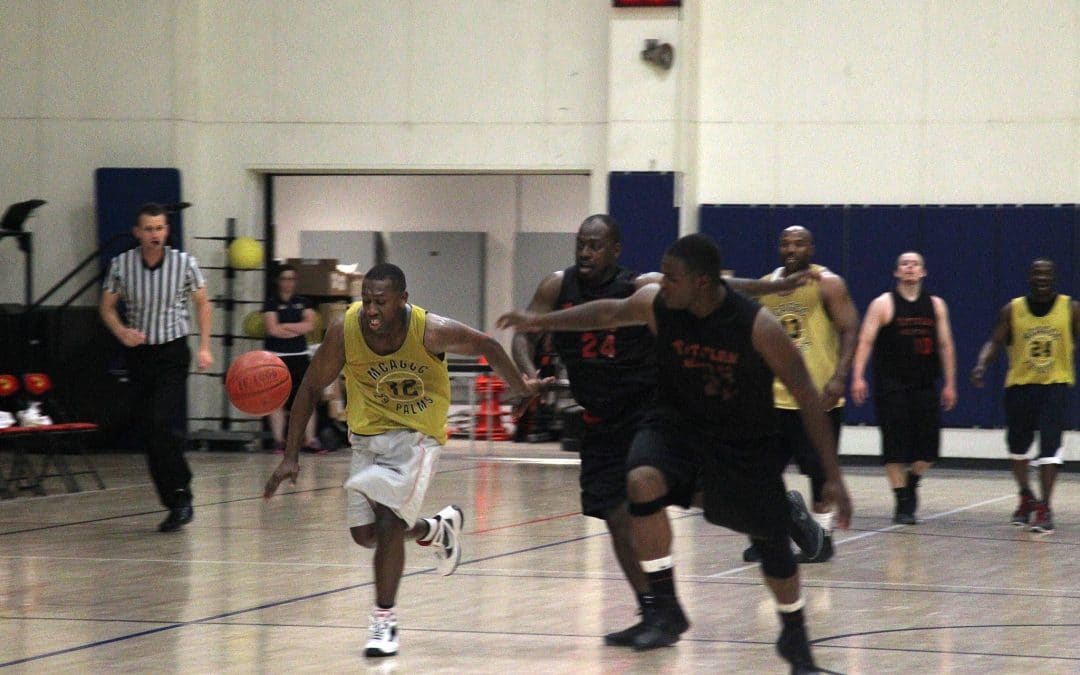 A few weeks ago, I attended a local basketball camp to watch the son of a friend play. During the game, it occurred to me that young basketball players are like elderly drivers: They have no idea anyone else is around. They’re always surprised to discover they’re not alone. And they usually realize they’re not alone when disaster strikes.

In the case of the young basketball player, who stands waiting for the pass a teammate’s thrown him to arrive, disaster usually takes the form of a steal from an unseen opponent, often followed by a hoop at the other end. In the case of the elderly driver, disaster typically manifests in a collision with another, unseen driver. Both disasters are the result of nearsightedness. And in both cases, there’s a loss.

The kind of chronic, calamitous nearsightedness that so frequently results in such disasters is referred to in the clinical literature as Mr. Magoo Syndrome or MMS. It’s not, by a long shot, the exclusive province of young basketball players and elderly drivers. The number of start-ups that fail indicates the business community has more than its fair share of MMS, as well. And much of it has to do with incomplete execution. Translation: lack of marketing.

Here are some common start-up expectations and their corollary truths:

Expectation: “Now that we have a website, it’ll start to generate leads.”
Truth: With no outbound communication to tell people the site is there, it’ll generate nothing.

Expectation: “We want to keep our expenses down, so we’re not doing any marketing.”
Truth #1: Marketing isn’t an expense. It’s an investment.
Truth #2: Nature abhors a vacuum.

If you’ve found yourself with any of those expectations, don’t worry. MMS is curable. All it takes is the corrective lens of reality. And remember: We’re not talking about a pass from a teammate, lobbed in your direction across an empty court. We’re talking about your business.

Don’t wait for it. Go after the ball.