Good to the Last Drop 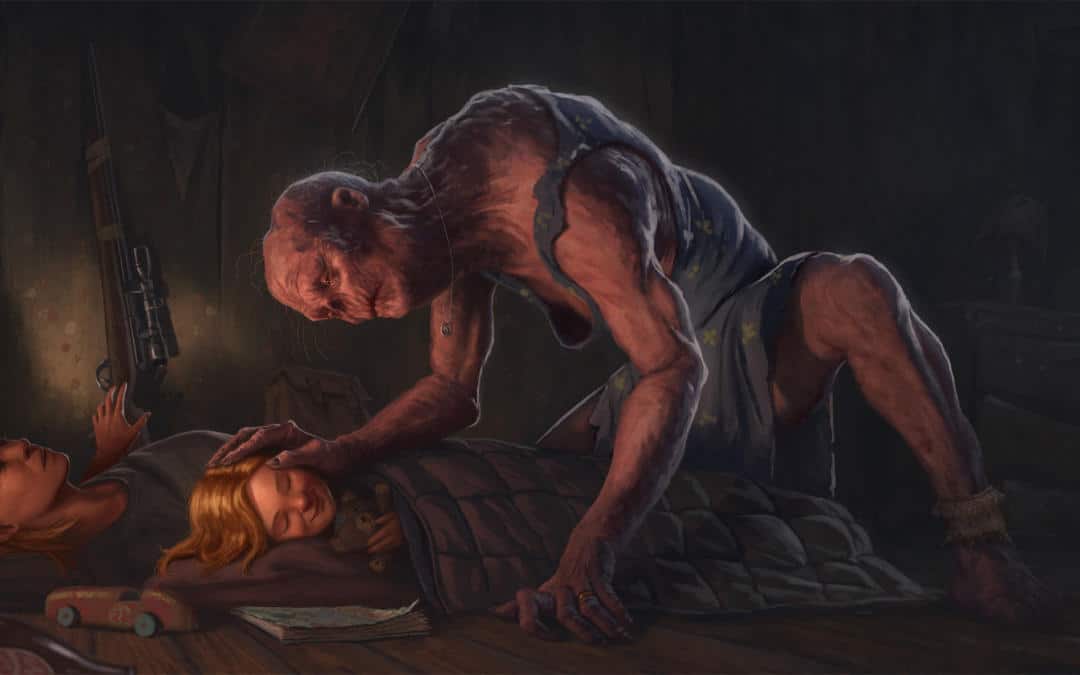 In the upper right-hand corner of my LinkedIn page last week, I saw a headline that said, “Hip coffee has become big business“. This headline, I was to understand, constituted Perspectives curated by LinkedIn Editors. Be that as it may, I immediately recognized it as murky marketing malarkey for a rather macabre form of caffeinated beverage. Here’s why:

Rather than using water, hip coffee is brewed with the synovial fluid extracted from hip joints, presumably those of humans. The only thing creepier than imagining cadavers might be the source of this fluid is the prospect of its being siphoned from the acetabulofemoral joints of living beings. And both of those options, of course, raise the specter of a hideous black market, in which synovial fluid is leeched from the living and the dead, purely to satisfy the cravings of a particularly pernicious (and wealthy) strain of coffee ghouls.

Coffee sure has come a long way.

In addition to hips, synovial fluid also can be drained from shoulders, elbows, wrists, ankles, knuckles, the pivot joints between the C1 and C2 vertebrae, and the plane (not plain) joints between the tarsal bones of the feet (not feat), raising innumerable possibilities for even  more ghastly practices and even more morbid markets. And that may not be the end of it.

As soon as the devilish denizens of the hip-coffee black market find out the joints of dogs, cats, and other mammals contain synovial fluid, every home and barnyard will be full of gimping pets and hobbled livestock. Meanwhile, the gruesome guzzlers of this brutish brew will continue to swill their bestial beverages without regard for the calamitous consequences of their abominable addictions.

Since this frightful phenomenon would have been unimaginable to so naïve a waif as yours truly, there’s no telling where this pitiless pestilence might reach its horrific conclusion. But I can tell you this:

If Colin Kaepernick gets into the coffee business, he’ll be giving new meaning to the phrase, take a knee.