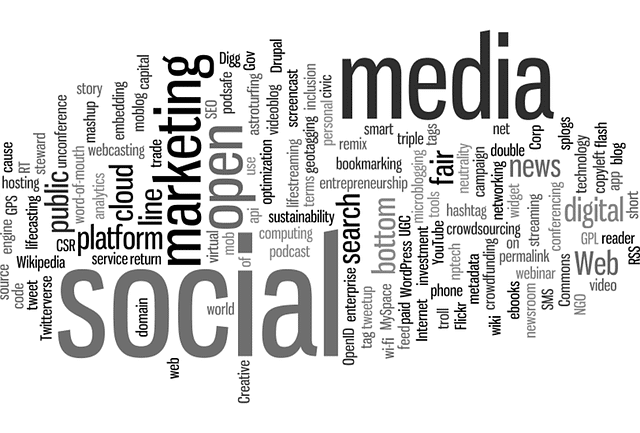 A man is his own easiest dupe, for what he wishes to be true he generally believes to be true. (Demosthenes)

We’ve written about the seemingly declining substance of the content in Harvard Business Review (HBR) before. We’ve also written about the perilous, intergalactic dangers of dark social before. Well, HBR has now published a thinly veiled infomercial that evokes both. And to flash its intellectual chops, HBR even manages to evoke a Latin phrase without ever stating it overtly: quid pro quo.

The offending source is this article — “Get More Value from ‘Gray Social'” — which offers this gem of precision and clarity:

Between dark social and the social media activity we can easily measure, there is a third category that is rich in undiscovered marketing opportunity — gray social. These are the small, still voices who are clearly telling us they’re there, but we’re not tuned in to detect their quiet signals and capture the data … Gray social media exists inversely proportional to the capabilities of your monitoring and metrics systems.

Translation: Gray social, which hasn’t yet been discovered, is indiscoverable to your monitoring and metrics systems.

Presuming someone, anyone, at HBR read the article before it was published, the author can’t be faulted here (although, he does take his lumps in the comments). Let’s say I wrote this: Because exploratory research points to millennial relative programming, we’ve focused our attention on synchronized incremental time-phases as a means of offering 21st Century modular capabilities. And let’s say HBR published it. Would I be at fault? I think not.

I’d definitely be at fault for writing that kind of arcane, jargon-laden, undisciplined gibberish. In fact, it’s fair to say I should be ashamed of myself if I did. But even if it were published as a result of some manner of quid pro quo arrangement with HBR, there’s no way I could or should be on the hook for HBR’s decision to run it.

I also wonder if we could get HBR to publish an equally cryptic plug for your business. Unless you have something HBR wants, it doesn’t seem likely.

The quid pro quo would be likely to make our hair gray. But our social? Not so much.

Image by narciso1, courtesy of pixabay.com.