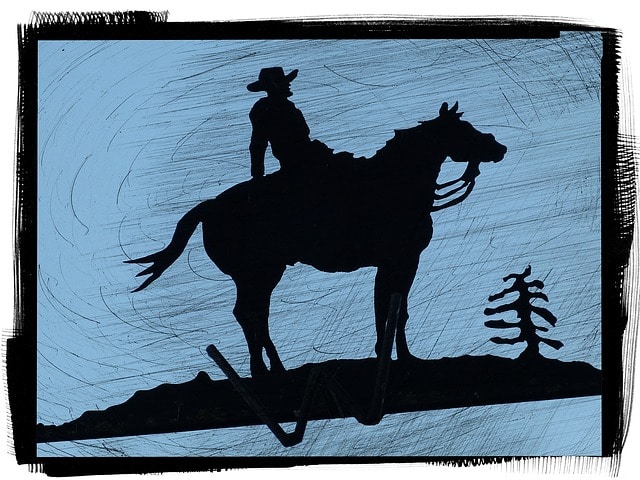 While Nimrod didn’t know what he didn’t know, he hired people who did know. But he didn’t let them do their jobs. When his marketing team presented the logo for his new brand, Nimrod interrupted:

“Why is the logo green and yellow?”

“We’re in a volatile industry, “they explained. “Green is peaceful, bringing calm to a chaotic environment. Yellow is light and warm, soothing a churning marketplace.”

“The fire of red will incite the market’s agitation,” they suggested. “And black implies intractability. Those aren’t messages for apprehensive people.”

The brand launch was delayed for months while Nimrod altered everything arbitrarily. His preferences took precedence over experience and empiricism. He became his own target audience. Everything created by the marketing team to effectively position the brand, to differentiate it from its competition, and to persuasively communicate with prospects was questioned, second-guessed, copy-directed, art-directed, re-designed, and amended to Nimrod’s whims.

“How have you positioned and grown your company so effectively?” asked Nimrod.

“I have a marketing team,” Ignatz replied.

“So do I,” said Nimrod, baffled and indignant. “I had to tell them what to do because they were doing it wrong.”

“How did you know it was wrong?” asked Ignatz.

“Because I didn’t like it,” said Nimrod, rolling his eyes. “I had to re-design and re-write everything they created.”

“If you hired them to do that work, why would you re-do it?”

“Because I didn’t like it,” Nimrod shot back. “It’s my company and I want everything the way I like it.”

“So, they challenged your preconceptions?” Ignatz wondered.

“Yeah!” I want it the way I want it. And they keep trying to do things differently.”

“It’s a good thing you’ve been in their business longer than they have,” Ignatz said wryly.

“But I’m not in …” Nimrod stopped mid-sentence.

“Let me buy you a shot to go with that beer,” offered Ignatz. “At this point, it couldn’t hurt.”

If you trust no one to do anything, you’ll never be a leader.

—
Image by werner22brigitte, courtesy of pixabay.com.