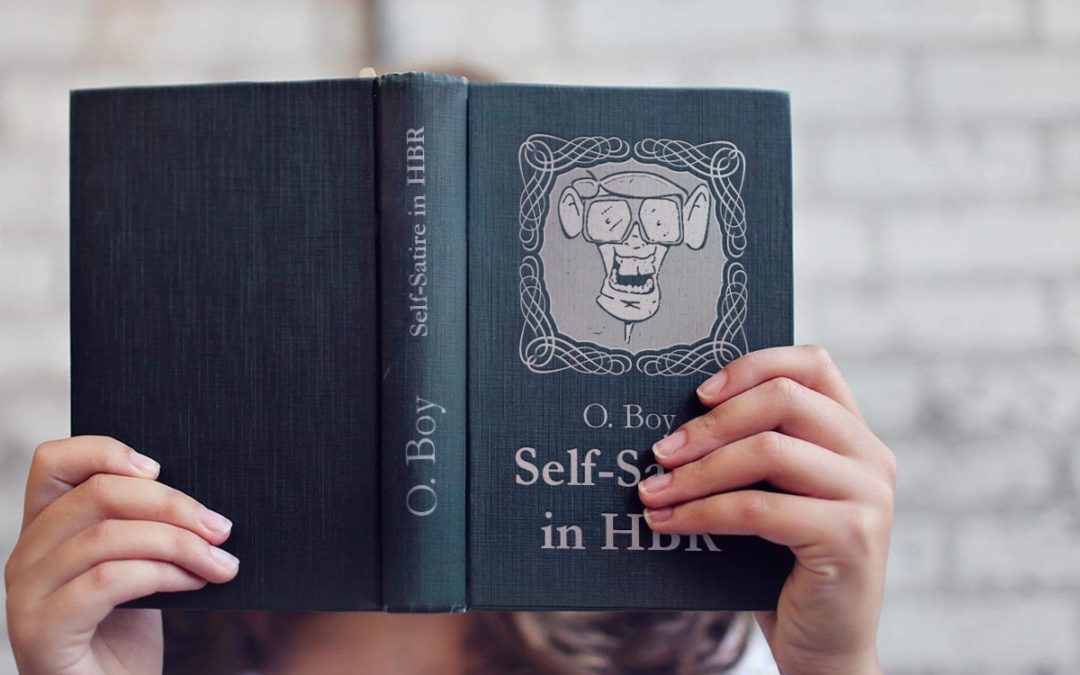 In case you hadn’t noticed, we’re in the midst of a global pandemic. In case that hadn’t already become evident to some of HBR’s readers, it saw fit to publish this article — “10 Digital Miscommunications — and How to Avoid Them” — which shone this light beneath the rock under which it presumes we’ve all been living:

As COVID-19 spreads across the world, more and more of us are starting to work from home … it’s crucial to take steps to avoid miscommunication when working as part of a virtual team … How do you hit the right tone over text? Did you go too far by adding that exclamation point? … Below are our top tactical tips.

That’s right. No HBR article would be complete without tips. Here they are (mercifully abbreviated and annotated, in brackets, as a public service):