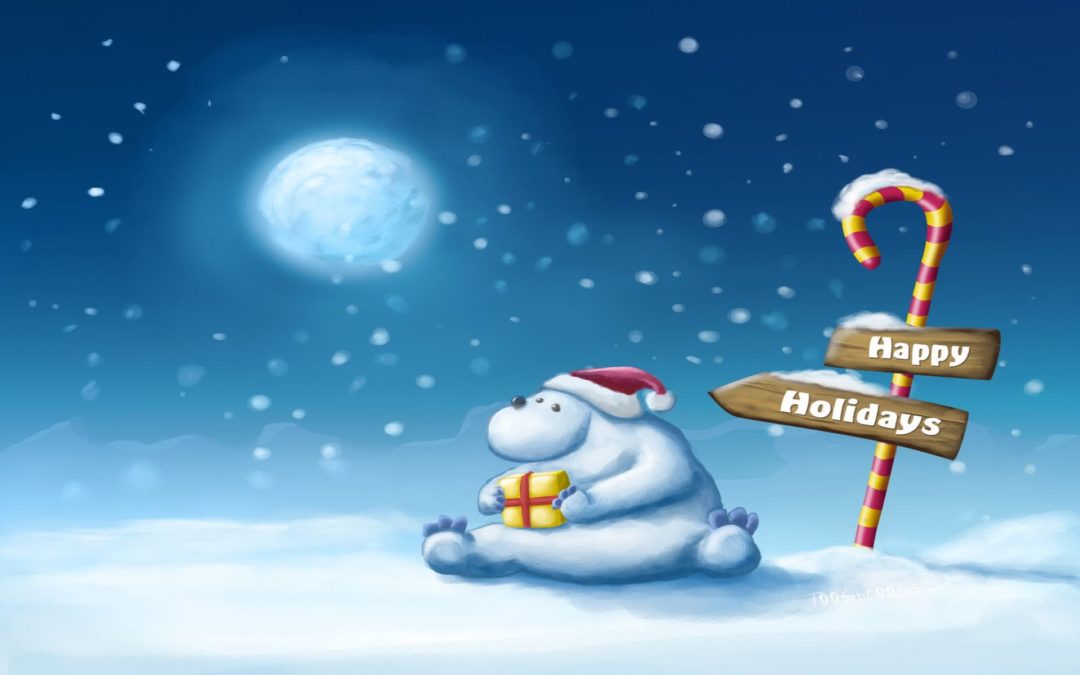 If you’re anything like us, you might find yourselves looking for some recreational activities in which to engage during the downtime afforded by the Holiday Season. Here at O’Brien Communications Group World Headquarters, we find it engaging, enjoyable, and frequently constructive to conduct an Annual Holiday Activities Contest. The activities need not be undertaken by everyone on the team, but they’re certainly open to all comers.

We had a particularly enthusiastic response to this year’s contest. So, rather than list all of the entries here, we thought we’d post the top three finalists, based on creativity as the sole criterion for judging. Without further ado, then, in no particular order, here we go: 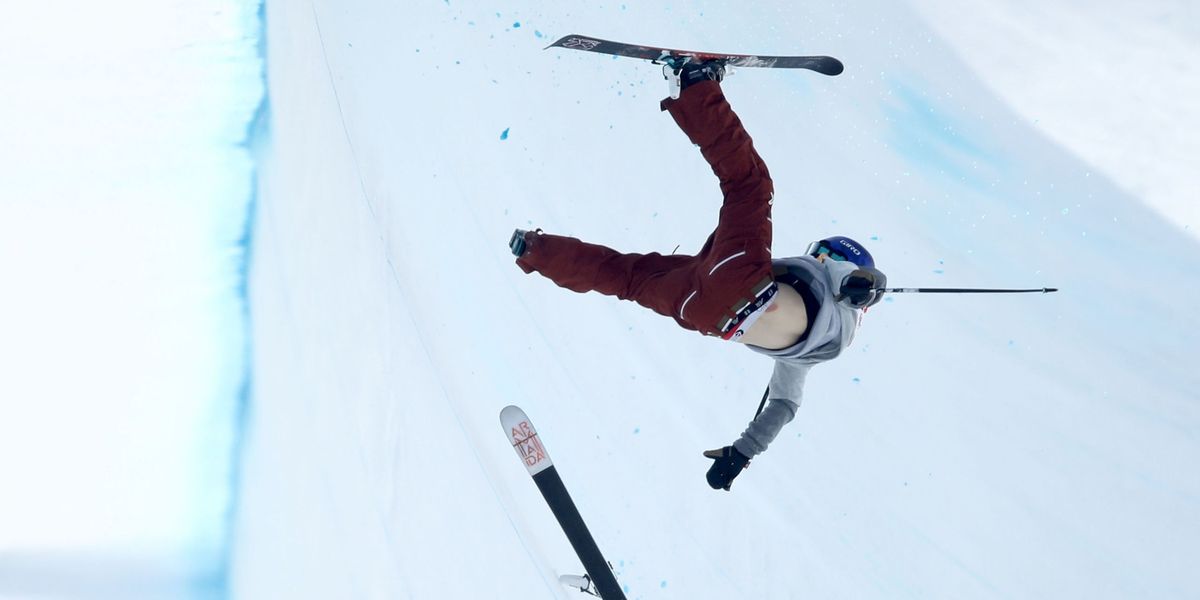 Fisher Cutbait from Development suggested that we all take turns trying to re-create the famous 1970 agony of defeat ski-jump made famous on ABC’s Wide World of Sports. Historical Note: Vinko Bogataj, the Yugoslavian skier who performed that ill-fated jump in 1970 won three accolades for it: He won a Darwin Award in the category of Excellent (for astoundingly stupid judgment). He won the Evel Knievel Award for returning to ski-jumping in 1971.  And he and was included in The Guiness Book of World Records for Most Bones Broken in a Single Voluntary Act. 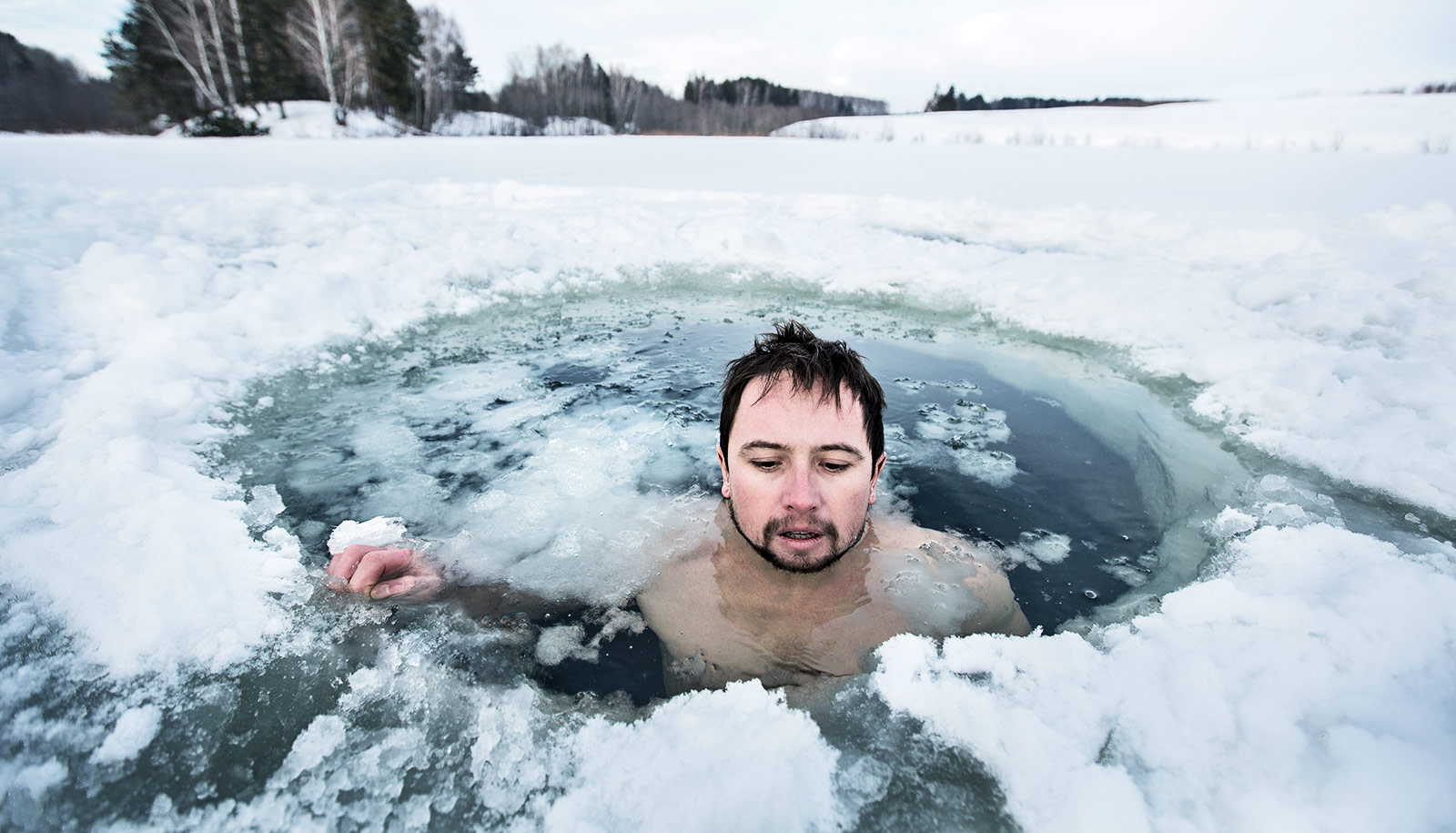 Sal Monella from Hazmat Services proposed that we combine ice fishing with a Polar Plunge. His entry said we should start by cutting a hole in the ice on a nearby lake. Then, he wrote, we should dive through the hole in the ice carrying spear guns (he initially suggested we do it naked) and try to spear at least one fish before we froze to death. We gave Sal the opportunity demonstrate  what he was suggesting. But he called in sick the day of the demo and so, according to the Official Annual Holiday Activities Contest Rules, he was automatically disqualfied from the contest. 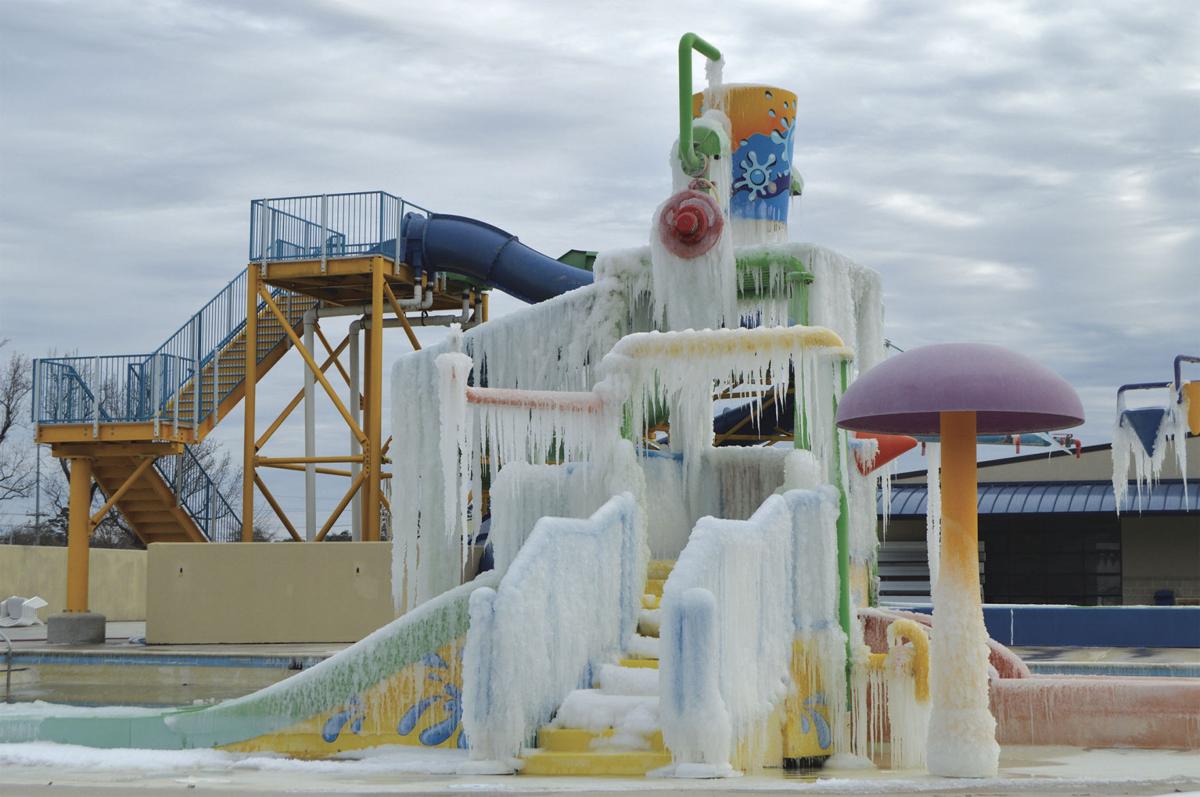 Moe Zambique from Forensic Accounting suggested we go on frozen water slides. This turned out to be a good news/bad news proposal: The good news is we found someone at Six Flags Enertainment Corporation who was autorized to keep Cannonballs Falls at Six Flags New England open for us during the the week between Christmas and New Year’s Day. The bad news is they would not give us liability insurance to indemnify any cases of frostbite we might incur on our keisters during the activity. Neither would any of the insurance companies we contacted.

Since Sal Monella was disqualifed, and since Moe Zambique’s suggestion was effectively nullified by our inability to get Ass Insurance, Fisher Cutbait was declared the winner by default. At that point, we were so disgusted with the whole thing, we called off the Contest and didn’t give him anything.

Kidding aside, all of us at O’Brien Communications Group had a great year. We hope the same can be said of you. And we wish everyone the happiest of Holiday Seasons and the brightest, healthiest of New Years.