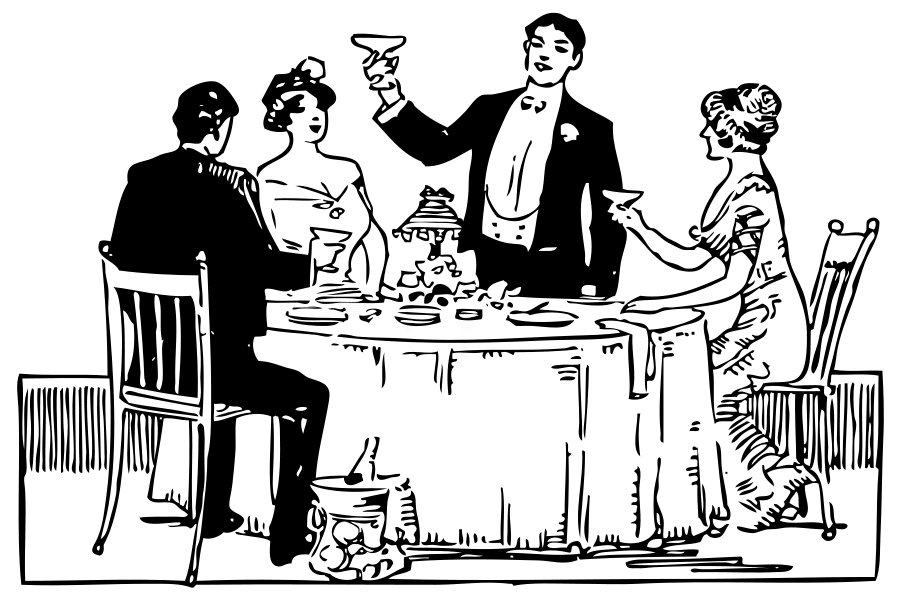 Since the traditional holiday season is upon us, it might be helpful present some of the other holidays celebrated at this time of year. In addition to the ones listed here, a few more warrant elucidation:

Whatever holidays you celebrate, be careful out there.