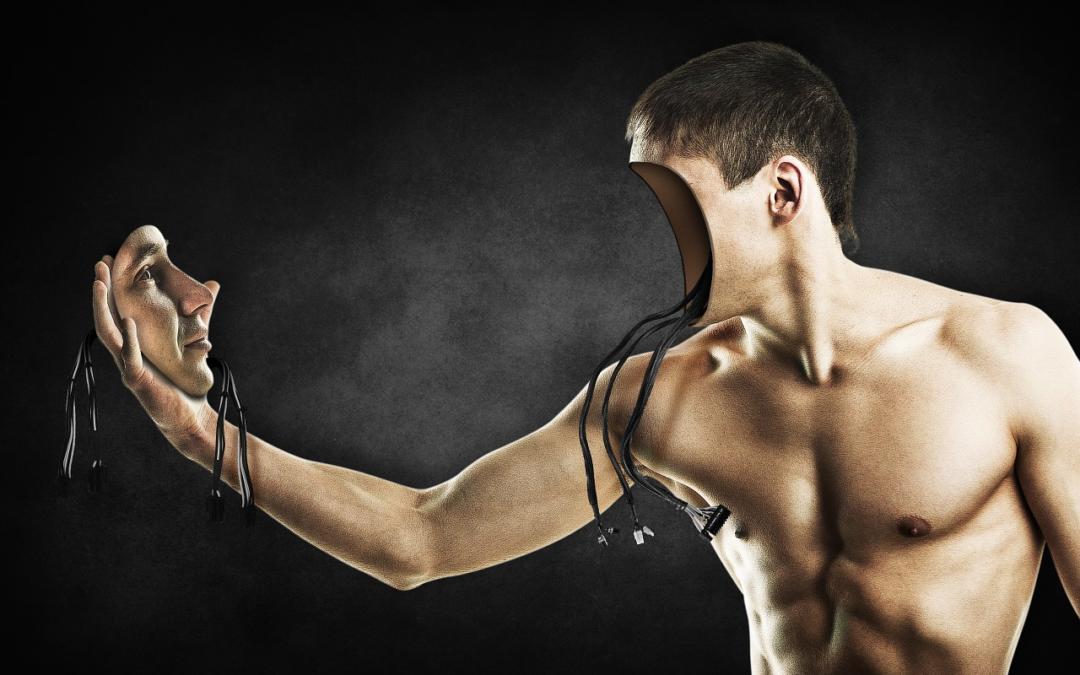 I read an article in Fast Company the other day called, “What if We Killed the Job Interview?” On first reading, it ripped the common sense out of my skull, stomped it to a gelatinous dollop, and left it writhing and sparking in a series of random, errant synapse firings. The article said this, in part:

What would happen if we all agreed to scrap job interviews tomorrow, and focused instead on other indicators of career potential? … there are at least three important data points that suggest replacing interviews with other, more predictive measures is the way to go.

But as I re-read it, bearing in mind my own experiences, I began to surmise the article’s brilliance.

The genius of Walmart is that it eliminated the relevance of brand to retail (and quality, but that’s a topic for another post). Psychometric tests; AI; scannable, templatized, homogenized resumés that contain preconceived performance predictors and ostensibly relevant skill sets — and that obliterate reality and anyone’s distaste at having to perceive or experience it — do the same thing for HR: They remove all distinguishable evidence of identity (except for name), personality, demeanor, temperament, interests, aptitudes, and imagination.

Then I realized the pain I might have avoided from my own interviewing history. Taking the article’s data points in order:

In response to that agony and to the needlessness of my having endured it, I invented a science: Humanetrics.

No Muss, No Fuss 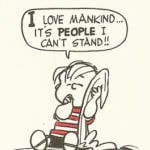 Still another set of bots, also programmed by AI and employed by HR departments, receives responses from the fabricated personae and officially hires those fabricated personae. No human intervention, interaction, or participation is ever required. And if the generalized, computer-generated-profiled companies are large and bureaucratic enough, no one will ever realize no human beings actually work in them. The digits and electrons will just continue to hum.

With universal adoption of Humanetrics (aka, The Linus Approach), none of us will ever have to contend with people. Aside from being a boon to HR departments, the members of which will never have to waste a second of their precious time misjudging or being misled by or exposed to toxic data, all of us will be able to live in blissful harmony with ourselves, never having to be acknowledged, contacted, engaged, curious, intrigued, inspired, challenged, admired, recognized, appreciated, rewarded, or respected by a single, solitary soul, ever again.

What a wonderful world.

—
Image by Comfreak, courtesy of pixabay.com.