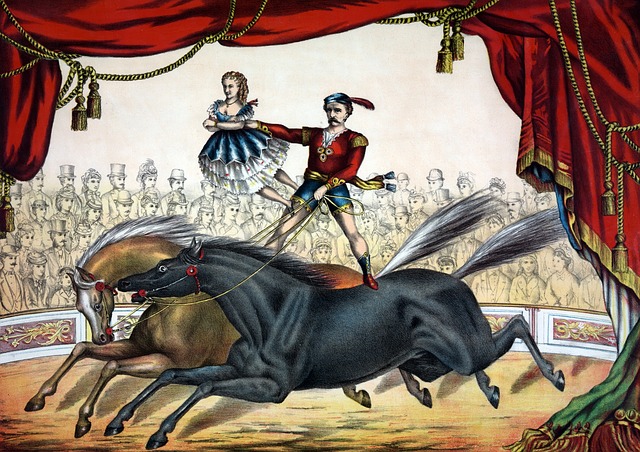 I don’t know Jim Durbin. But I like him already. Anyone who would write this clearly, directly, and truthfully is a man after my own heart:

Cut the crap. Learn to be honest and write honestly. Talk about steady work, opportunity for advancement, well-run workplaces, and leave the amazing descriptions for the circus.

What’s that you say? It’s not that bad? We’re not all exaggerating unto dishonesty? Not so fast. A Google search on leading provider (in quotation marks) returned 28,100,000 results. Think about that.

By any meaningfully objective, verifiably factual criteria whatsoever, can those results possibly be true? More than 28 million leading providers? Even if we ignore the most obvious question — leading providers of what? — it’s not conceivable, let alone demonstrably achievable, that more than 28 million companies could be the leaders of anything. But you can be sure that none of those 28.1 million folks who described their companies as leading providers gave the truthful applicability of the term a moment’s contemplation. Why should they? Bigger, stronger, faster, and better trump reality every time.

To bring this absurdity down to a more comprehensible scale, a Google search on best of breed solutions yields 3,580,000 results. Here again, let’s set aside the obvious question: What breed? Let’s, instead, focus on best:

best (adjective)
1. of the highest quality, excellence, or standing
2. most advantageous, suitable, or desirable

best (noun)
something or someone that is best

Given those definitions, how often do we imagine best of breed solutions been put to the truth test? (“I’ll take Never for $2000, Alex.”) But the truth test notwithstanding, that didn’t stop upwards of 3.5 million anglers from casting the fallacy into the deep pool of gullibility to see how many suckers they could reel in. And you have to believe if the suckers didn’t keep biting, the anglers would have tried some different bait by now.

I have to say I was heartened to find a Google search on robust solution yielded a relatively paltry 421,000 hits. Considering the fact that this is the only thing that constitutes a legitimately robust solution, less than a half-million hits on a term so vapid may actually constitute a ray of hope.

—
Image by Kaz, courtesy of pixabay.com.