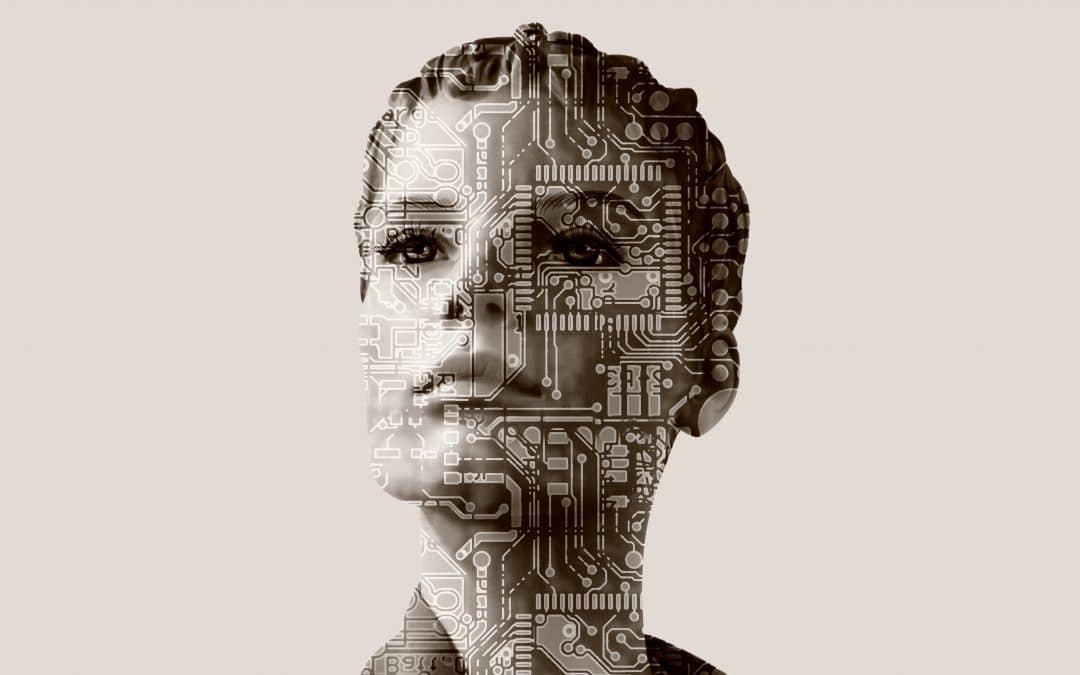 THIS IS THE MOST IMPORTANT THING YOU’LL EVER READ! WE DON’T KNOW IF IT’S GOOD OR BAD! BUT IT’S REALLY, REALLY IMPORTANT! THAT’S WHY IT’S IN BOLD-FACED CAPITAL LETTERS SO YOU’LL KNOW IT’S IMPORTANT! SEE ALL THE EXCLAMATION POINTS? NO?! THEN YOU’RE NOT PAYING ATTENTION! COME ON! WAKE UP! THIS IS IMPORTANT!

I made up a word. Then I made up a phenomenon to go with it. The word and the phenomenon are hyperinformationalism. They’re illustrated by the paragraph above. They refer to the fact that we’ve become of a race of knee-jerk artists — constantly and reflexively twitching under the relentless onslaught of information with which we’re constantly bombarded. And they confirm this truism: When everything’s important, nothing’s important.

I made up a theory, too. We spend so much time inflicting so much information on ourselves from so many electronic sources, we’ve mistaken ourselves for computers. We think we’re the same sort of objective, dispassionate, unemotional accessing mechanisms as those amalgams of  chips, processors, transducers, capacitors, and wires. But we’re not. And we’re suffering for it.

This is why, from the youngest age — I grew up at a time in which the dissemination of information were the exclusive provinces of newspapers, radio, and television — I never paid attention to the news. The reason? It’s too new.

We can react to news, but we can only know its ramifications in time. The news can soothe or panic, but it can’t reveal which reaction is warranted. The news can tell us what happened, but it can’t tell us what will happen. And knowing what’ll happen as a result of any news item was always more important to me than what someone else said happened.

In the age of hyperinformationalism, have we lost our ability to ponder and to ask critical, analytical, discerning questions? Or have we lost time? Just when we engage in discriminating contemplation, we’re overwhelmed by the next wave of brute information. Awash in that wave with its potential to stimulate beyond reason, we have a choice: Ignore it all until the items of any import roll forth in another wave — or react to all of it instantaneously: Good. Bad. Hopeful. Fearful. Important. Trivial.

A twitching knee has no reason. It reacts on impulse. In the manic, agitated trance of hyperinformationalism, so do we.

What, then, does hyperinformationalism do to our businesses? It compels us to say everything we can think to say in every place we can think to say it. Collateral systems become exhaustive, de facto technical manuals. Websites warehouse unseen content. Direct email campaigns blitz spam. Blogs, articles, and white papers become the virtual, verbal equivalents of drinking from fire hoses. And our target audiences are dazed, confused, probably annoyed, and not likely to be buying — at least not from us.

Thanks to hyperinformationalism, we’ve forgotten (how) to relax. We’ve forgotten to take our time and communicate substantively. We’ve raised our expectations beyond sense and sanity. One man’s deluge is not another man’s call to action. So, why not take it easy?

Buck the trend. Turn down the volume. Create a real message. Let it differentiate you. Give people a chance to absorb it. Make it good enough that they want (to learn) more. Don’t sell, instruct. Don’t flood, trickle. Don’t scream, talk quietly and directly.

No one will ever think what we’re doing or selling is as important as we think it is. Ever. But that doesn’t mean our prospects won’t care. They just need to be allowed to care in their own ways, in their own time. If we want our marketing efforts to be effectively fulfilled with sales, we need to gently and calmly help our prospects understand why they need what we’re selling.

IT’S THE ONLY WAY THEY’LL DECIDE FOR THEMSELVES WHAT’S REALLY, REALLY IMPORTANT!!!