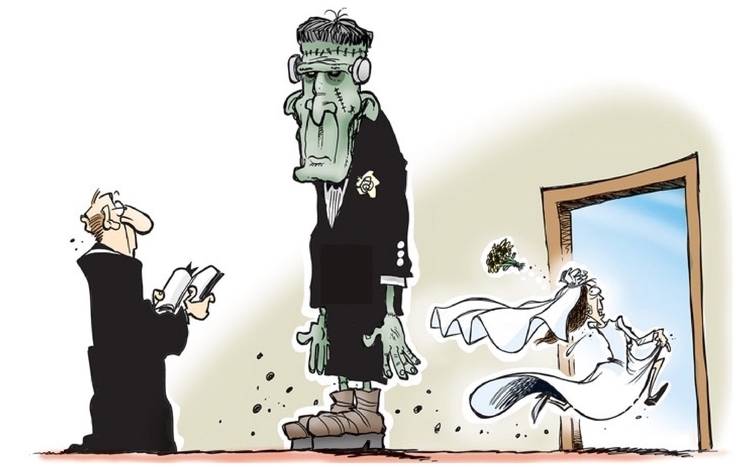 I don’t think most people know or believe how much I love people. If you overlook the facts that they’re forever ignoring history — including their own pasts — and so hopelessly addicted to instant gratification that they make themselves precedent setting cases for the Law of Unintended Consequences, they can be as hilarious as they are predictable. Case in point:

According to Law School Transparency, 52,404 people enrolled in law school in 2010. After that, enrollments dropped in each of the next seven years, bottoming out between 37,000 and 38,000 new enrollments. Compared to 2010, enrollment was down 23.5 percent in 2019. Interest in other careers, increasing tuition rates, the prospect of high student debt weighed against low employment opportunities, and this, from Investopedia, explain why attending law school hasn’t been a popular choice:

According to a Gallup poll of over 4,000 adults who obtained a law degree between 2000 and 2015, only 23% said obtaining a law degree was worth the cost. With the average law school debt coming in around $145,500, according to the most recent data from the National Center for Education Statistics.

Hello, Cause and Effect

Call me cynical, but I’m thinking that as soon as prospective lawyers get a look at the number of prospective brides and grooms on the horizon, there won’t be an empty seat in any law school in the country. Sharks love blood. Flies love shit. And lawyers love train wrecks. That’s why this will be the theme song of every law-school graduating class starting in 2024:

If you’re an incorrigible people-watcher like me, 2024 is shaping up to be a banner year.

Please let me know if you’re bringing the popcorn or the beer.