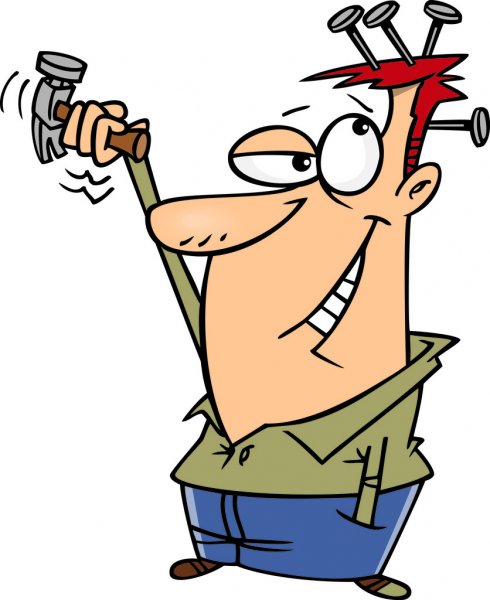 The phrase, I feel like, has become another blight on the language. It’s the equivalent of a synaptic knee-jerk. It’s something to fill time and conversational space, without thinking, in the hope that the person or people with whom you’re speaking won’t be able to tell you’re not thinking. And especially since it’s uttered in lieu of thoughtful silence, it signals the fact that there won’t be any thinking involved in whatever follows I feel like:

Ike: There’s a giant meteor hurtling through space that will hit the earth and destroy it in three days.

Mike: I feel like if I take my bathtub to the basement and get in it, I’ll be okay.

If the collision with the meteor happens to reduce the earth to one bathtub in one basement circling the sun, that feeling might turn out to be true. And if Mike can fit enough food and water in his bathtub to last the rest of his life, he might be fine. But I feel like the chances are slim.

It’s a little-respected truth that, outside of conversations about your emotions, how you feel is immaterial. Your grasp of reality, your appreciation for the way things work, and your understandding of the reasons for which they work in those ways is considerably more important than how you feel about them. That truth has implications as practical as they are real:

Larry: How many fingers do you have?

Think about how little time it would take to decide not to say I feel like. Taking that moment would give you the time to determine — or to at least contemplate — what you think, rather than what you feel. And if you can’t solidify what you think in that one moment, you can at least decide to say something else like, “I’ll have to think about that,” or “I’ll have to find out about that,” or “I need to look into that.”

If you don’t do that, you’ll feel like you’re lost. And your only option will be to follow the herd:

Will: We have some pretty loaded decisions to make in the New Year.

Bill: I feel like we should just listen to this.