I Identify as Confused 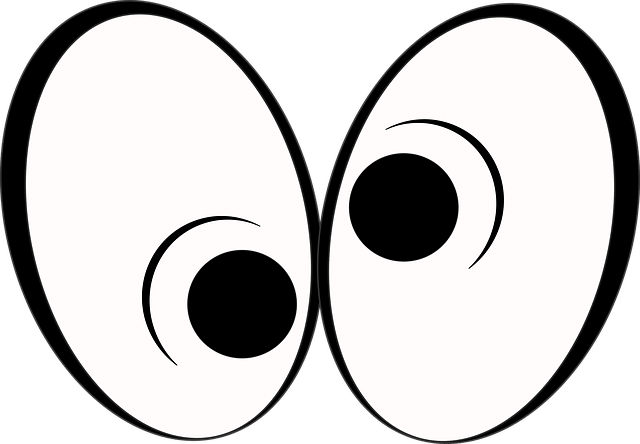 White is the new black. I don’t know yet if black is (or can be) the new white. (All things considered, why would black people want to be white anyway?) But I do know that seriousness — like empiricism — is a dying art.

I wonder: Are we grateful that we have the time and the luxury to pay this kind of sensationalist pop-media-hawking any attention whatsoever? Shouldn’t we be? Looking at Maslow’s hierarchy, it would appear we’ve sufficiently satisfied our physiological, safety, and social needs to the point at which we can get to work on our esteem and self-actualization needs full-time. In fact, we’ve come so far we can vicariously adopt the ostensible esteem and self-actualization of others as surrogates for our own. (“Better myself? What for? That’s why God invented celebrity worship, Baby!”)

Having to be concerned with subsistence needs no longer, we’ve apparently achieved states of comfort and complacency so profound they afford us the extravagances of titillation and trivialization. And they enable us to indulge ourselves in — and distract ourselves with — the lives of others to degrees that impart new and ever-more perverse meaning to voyeurism.

Do we really have so little to do? Have we really perfected our lives to a point at which the aberrant floundering of others constitutes meaning or even meaningful preoccupation? Have we lost our ability to discern serious from insignificant? When did identify as become a synonymous substitute for pretend to be or wish I were? When did the lines between self-identification and mental illness, between self-deceit and fraud, between advocacy and hypocrisy just vanish? And to broaden this inquiry a tad, does anyone have even the foggiest notion of what the hell we’re doing?

This errant foolishness has come so far and gone on so long that I’m starting to feel out of touch because I don’t identify as black or female or gay or anything else I’m clearly not.

And while I have to concede that I feel a little weird identifying with some evidently dated notions of normal, I definitely identify as confused. Seriously.

—
Image by johnthan, courtesy of pixabay.com.