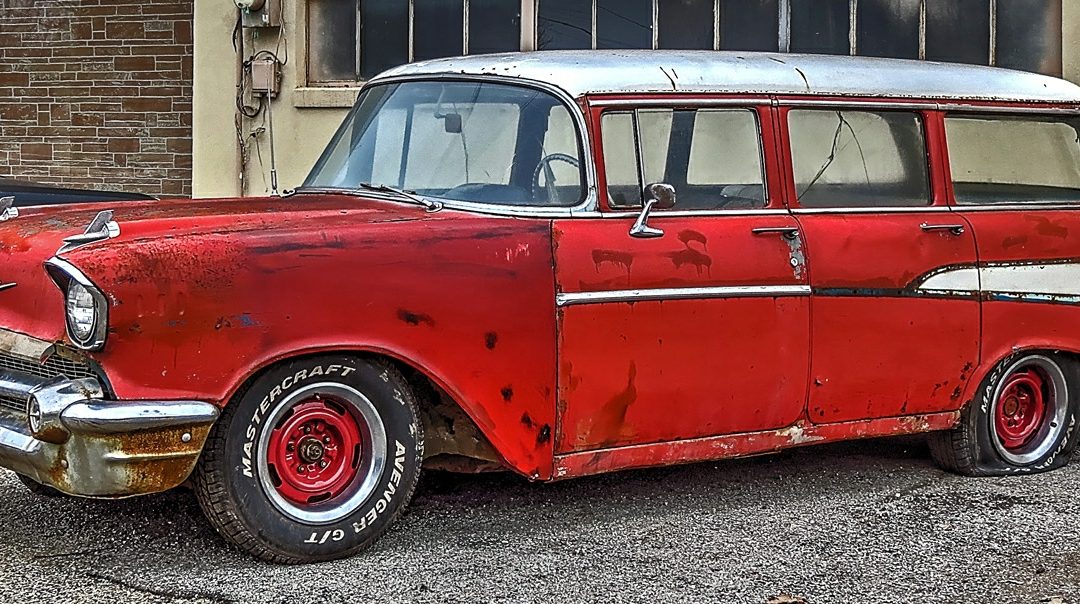 Years ago, returning from a Sunday afternoon outing with some friends in their station wagon, I said I couldn’t believe the weekend was ending — the next day would be Monday already. The three-year-old daughter of my friends called to her father from the wayback, “Daddy, where do the days of the week live?” That remains my all-time favorite question, as profound as it is full of the singular wonder of children.

Her dad replied softly, “I don’t know, Sweetheart.” Her mother and I pondered the joy and genius of the question.

It’s ironic: In business, we’re compelled to talk, write, read, and hear about innovation, invention, and ingenuity. We’re bombarded with superlatives — biggest, fastest, greatest, best. But none of it contains the sense of wonder that make such expressions genuine, credible, persuasive, and contagious. Why do we settle so?

Why do we bind ourselves to futures of unconvincing rhetoric and going through motions? Is it really that difficult to find reasons to marvel — to find opportunities to refresh, re-invent, and re-invest in our joy and genius? The answer is no … but there needs to be purposeful deliberateness about the effort to retain perspectives of wonder.

In 2005, Paul Orfalea, the founder of Kinko’s, was the subject of a feature in Fortune Small Business. Orfalea said this, in part:

It’s pretty popular among chief executives to … get to the office at 7 a.m., eat lunch at their desks, and don’t leave until well into the evening … When do they ever have time to sit back and think? Or wander or wonder? … leaving headquarters got me away from the mundane, daily grind that left no space for insight, inspiration, or innovation. Instead of “chief executive,” I preferred the title of “chief wanderer.”

Wonder and wander. That’s what children do. It’s what their natures compel them to do — untainted; uninhibited; not yet self-conscious; not yet aware of being judged or conditioned to being criticized; not aware of limitations, imposed by the predispositions of others, that translate into self-limiting insecurity and lack of faith. The world is the playground of their curiosity. And their curiosity is boundless. What happened to ours?

A rock pile ceases to be a rock pile the moment a single man contemplates it, bearing within him the image of a cathedral. (Antoine de Saint-Exupéry)

When’s the last time we sought to marvel? When were we last mindful of finding at least one thing that struck us as full of wonder? What would it take to amaze us? If we don’t know, we have to find it. If we do know, and we can’t find it in what we’re doing now, we have to make a change.

Exceptions prove rules, and rules were made to be broken. Do something different. Do one thing — anything — differently. It might be your last chance. You can’t know till you try.

As an added bonus, you just might remember where the days of the week live.