I’m All Set With the Internet of Things 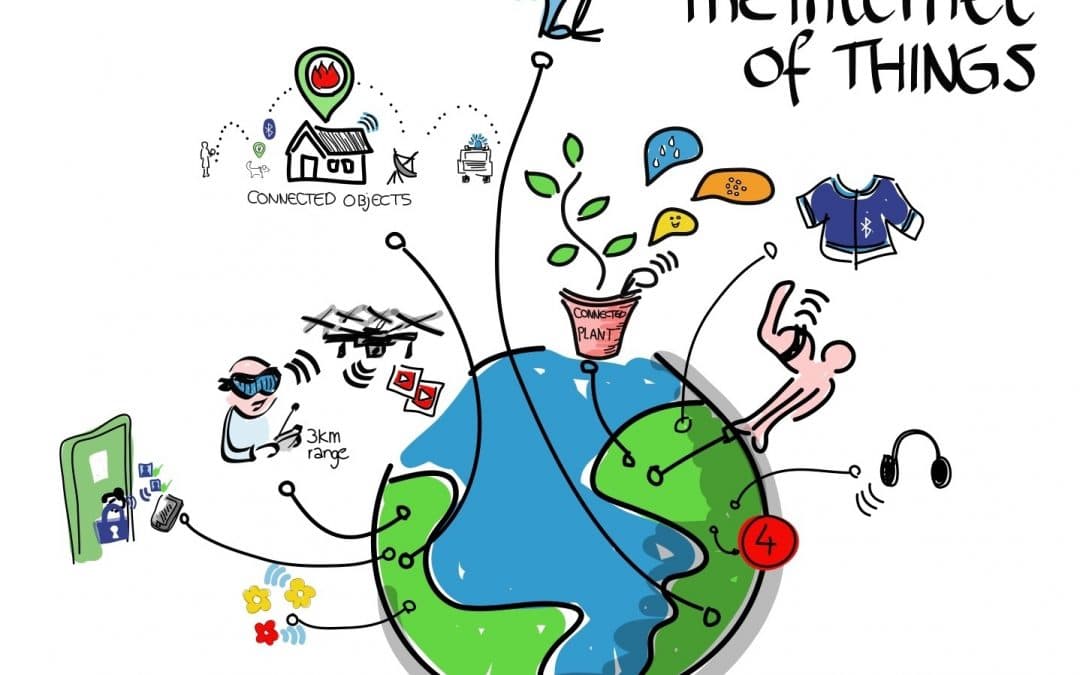 That’s right. The Internet of Things has finally slithered its way into the trendy, mainstream business lexicon and given the jargoneers something old to feel good about. Just shoot me:

The Internet of Things (IoT) is a scenario in which objects, animals or people are provided with unique identifiers and the ability to transfer data over a network without requiring human-to-human or human-to-computer interaction. IoT has evolved from the convergence of wireless technologies, micro-electromechanical systems (MEMS) and the Internet … Although the concept wasn’t named until 1999, the Internet of Things has been in development for decades.

I get that the infatuation with jargon is as old as business. I recognize the bureaucratic susceptibility to meaningless language. And I understand buzzwords, abbreviations, and acronyms serve dual purposes: (A) They constitute linguistic shorthand. (B) They enable people who don’t know what they’re talking about to feel like they do.

But here’s what I don’t get: If we’re going to keep making up and falling in love with all of these ersatz terms and phrases, can’t we at least have fun with them? I have a characteristically modest suggestion: At the point at which the Internet of Things next doubles itself exponentially, why don’t we call it Those Internet Things Squared (TITS)?

Since most tech jobs are filled by men, there’d be relatively few female sensibilities to worry about upsetting. And since the senses of humor of most men never advance beyond adolescence anyway, TITS would be a never-ending source of mirth and merriment in labs and development shops everywhere:

Harry: Hey, Larry! Do you know my doctor can monitor my pacemaker on his iPhone?
Larry: Wow, Harry! That’s the TITS! Har, har, har, har ….

Good grief. It’s enough to make one want to be Ted Kaczynski without the bombs, to live off the media grid in a secluded cabin, communicating only with squirrels and Bigfoot. I haven’t learned to speak fluent squirrel yet. But I’ve had some lengthy conversations with Bigfoot. And even when he told me how he avoids detection by monitoring the LoJacks in the cameras of National Geographic videographers with the GPS device in his iPad, he never once mentioned the Internet of Things.

Technology may be cutting-edge. But technological vocabulary most certainly is not.