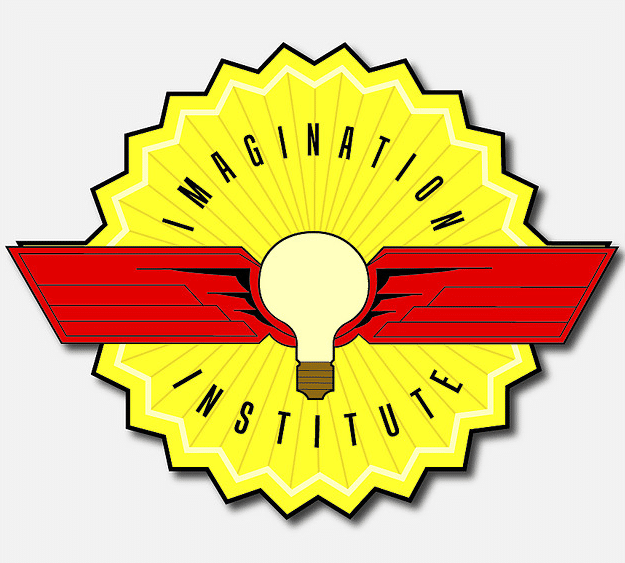 I saw a LinkedIn update the other day notifying me that the enterprise of one of my professional connections had just qualified as a woman-owned minority business (WOMB). Needless to say, the acronym struck me as apt, since it’s hard to imagine anything more primordially comforting than the maternal uterus.

I knew the U.S. Small Business Administration (SBA) recognized and gave support to women-owned businesses. Ditto minority-owned businesses. But this was the first time I was aware of one business receiving recognition for being both. And it made me wonder what a woman-owned minority business might be. It seems to me the possibilities are these:

Given those numbers, I contemplated trying to qualify as a man-owned minority business owner (MOMBO). But I knew what would happen. First, I’d get a series of cease-and-desist letters from Portsmouth, New Hampshire; Santa Rosa and Sebastopol, California; and, with my luck, Botswana. Then, I’d hear from all manner of bad spellers, representing venues in Chicago, Honolulu, and Cuba.

Finally, I’d be visited from a representative of the SBA, who’d want to know why I wasn’t giving dance lessons to African American, Hispanic American, Native American, Asian Pacific Americans, and Subcontinent Asian American women. And I’m absolutely certain the SBA rep would be unmoved by my two left feet.

As part of next year’s operating plan, we’re evaluating the emerging market potential for a service-providing entity that will be absolutely neutral on the sexes of the business people it serves — and utterly agnostic (we love that kind of talk) on their nationalistic derivations.

We’re pretty well convinced it’ll be a GONER (Gender-Obviated Non-Ethnic Resource) right out of the gate.