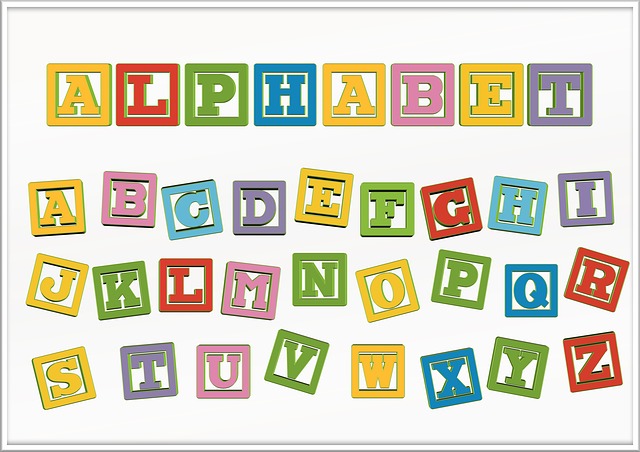 Thou shalt not dilute thy brand.1

Thou shalt not create brand confusion.2

Apparently, the folks at Google neglected to read The Branding Bible (or at least my book therein) before getting themselves in the soup with their recent (re)branding debacle. As result, they’ve managed to defy the first two commandments from The Gospel According to Me. And they’ve left a wake of diminution and disorientation in their markets. In case you missed it:

Google announced a corporate restructuring … forming an umbrella company called Alphabet and naming a new CEO to the core business of Google.

If you’re anything like me, you probably bought your Auspicious Starts Radar Kit from Allied Electronics years ago. If you are, and if you did, you already realize this branding beauty doesn’t show up on your screen. Beyond that, if you have your antennae up for any manifestations of brand dilution (as do I), you probably interpreted this headline as a bad sign: “Google, Now Brought to You by The Letters, WTF“. Ouch:

I’m sure that there are very smart people that spent a very large amount of time, crafting a very well-structured plan. But, quite frankly, it all comes across as very unstructured, haphazard and … well, elementary.

It’s a bad sign because Google — a brand that, due to its ubiquity, found itself coined as a verb meaning to search — is (or at least was) anything but elementary. But if perception is reality, we have a world-class case of brand dilution on our hands, kids. And I don’t mean to mix my Biblical/religious metaphors, but that ain’t kosher. It does, however, get worse — right about here: “Will Alphabet Become the P&G of Tech Industry?”

While G is for Google, it will be interesting to see how the Alphabet’s non-Google units approach the market from M&A, VC and future investment perspective will Alphabet become the Y-combinator of the tech companies? Also, will the non-Google units be operationally capable to generate enough revenues to fund themselves and newer projects, will be the big question?

If you’re thinking that looks like brand confusion, trust your gut. It’s brand confusion because it conflates Google (a technical brand) with P&G (a consumer cleaning and cosmetics brand) before conflating both of those brands with Y-combinators (an investor brand and, so, a proper noun, that’s apparently been coined as a common-noun reference to other prospective seed funds).

Rule of thumb: If you establish a brand as omnipresent and powerful as Google, leave it alone. Otherwise, expect to be in the soup.