Innovation is the New Fear 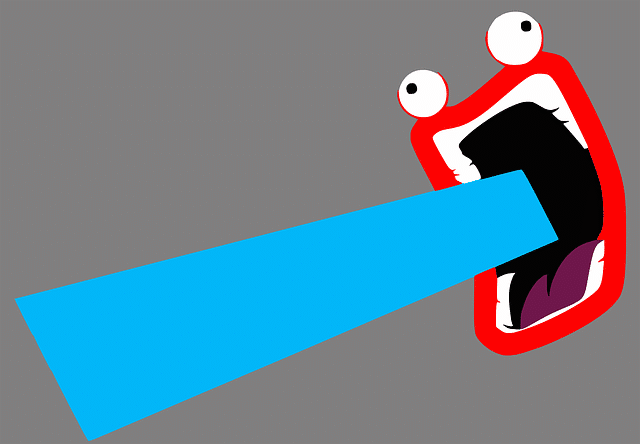 Some syntactical constructions are a little harder to penetrate than others. The following snippet requires a hammer drill with a diamond bit to permeate, after which it could still stand some explication. The snippet comes from an article entitled, “Why The Best Ideas Come Out of Fear“. Here it is:

My own two-year study (From Startup to Maturity) ties the higher level of startup creativity to the focusing fear that startup companies have in common that causes them to trust employees with freedom, and the lower innovation levels of mature companies to the lack of fear perceived by leaders, which causes them to deploy “command and control” management.

The best way to get at what purports to be the meaning of this snippet is to reduce it to its basic elements. There are two:

Following that logic, startups aren’t trusting and empowering by choice. They don’t give employees responsibility and the autonomous authority to make decisions and to be imaginative problem-solvers because they’re wise enough to recognize they should. They grant that responsibility and autonomous, imaginative authority because they’re fearful (presumably of failure).

If you happen to believe, as I do, that humanity’s two fundamentally motivating emotions are hope and fear, linking innovation to fear seems a tad bleak, no? And do we really believe fear — as opposed to hope — is the primary motivation behind startups? That would seem to transform bleak into confounding.

Here are a couple of more likely scenarios:

If you’ve ever endured a performance review, you know exactly what I mean.

If innovation is the new fear, we’re in deep trouble, kids.