Innovation is the New Imagination 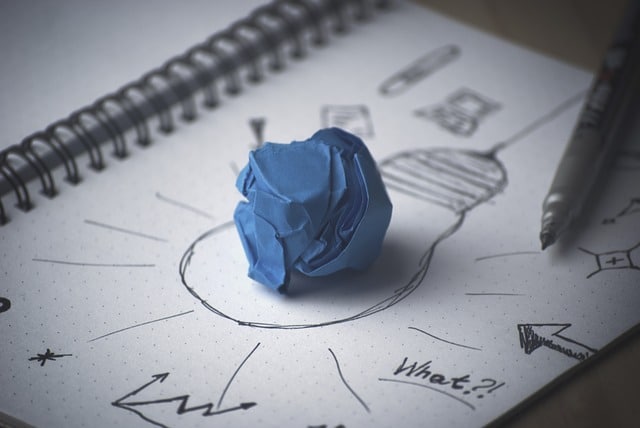 Another wonderful word has bitten the generational dust, kids: imagination.

“Yeah,” I hear you thinking. “This arbitrary substitution of terminology happens all the time. It’s the way of a world committed to creating the illusion of thoughtful, creative intelligence as a cover for perpetuating its unflagging commitment to habitual, willful ignorance. Get over it.”

Sorry. It’s not that easy. When you read a post like this one, you can’t help but recognize what we’ve lost, how we’ve lost it, and the blithe ease with which we’ve let it go. And we needn’t go beyond its first question to find all the evidence necessary to realize the extent of the loss, how painful it is, and how unnecessary it is:

What is your organization’s philosophy about innovation?

This is a manifestation of the complex question fallacy: In the hope that we’ll question nothing, it presumes, among other things:

In the episode, “Black Hole” (fast forward to 4:12), Ren and Stimpy find the place in the universe into which all the missing left socks have disappeared. With that as inspiration, The Chautauqua Center for Abandoned Terminology is launching a cosmic search for all the words we’ve lost.

—
Image by fancycrave1, courtesy of pixabay.com.