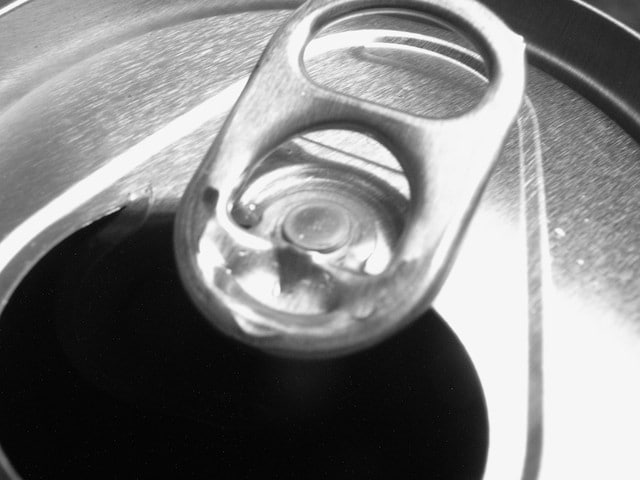 In the past, we’d have said the younger of my two younger brothers, Ben (to protect his privacy, this is not his real name), is mentally retarded. In these enlightened times, we’re more likely to say he’s intellectually disadvantaged, synaptically challenged, or something equally nebulous to ensure our political correctness.

All such nonsense is just euphemistic bet-hedging. We’re simply trying not to acknowledge that Ben’s challenges make him in some ways more perceptive and in many ways more imaginative than we are. An example:

One evening, after a phone conversation with Ben, I wrote these notes to myself:

Tonight Ben told me he and some friends from his group home were going to Europe for a vacation. At first, I disbelieved him. But when he said they were going to “Spain, Germany, and all those other French countries down there” — and that they would also visit Arkansas — I was ashamed of myself for doubting. This is not a matter of geographic facility. It’s a question of imagination. Ben’s is better than mine. That’s why I’m the writer.

He’s also more patient, caring, and capable of tending his convictions without doubt than we are. Someone once told me the measure of a practical joker is that he need not witness the payoff of his jokes. Likewise, the measure of a sense of karma is that one need not witness the turning of the wheel to know what’s right, to know what deserves constancy. Another example:

Every visit to the house Ben shares with two roommates (under 24/7 supervision) requires a visit to his room. An avid collector of model airplanes, CDs, professional wrestling DVDs, and radio scanners, Ben’s always eager to share his new prize possessions.

On one such visit, I was looking up at the new planes that hung on fishing line from his ceiling. Puffs of cotton clouds, also suspended on fishing line, floated among them. Interspersed between the planes and the clouds, glow-in-the-dark stars twinkled in the dimming light of early evening. As I was gazing, Ben said, “What do I do with that?”

I looked down. That was a 13-gallon trashcan, filled to the brim with aluminum tabs from soda and beer cans. As I tried to fathom the time and diligence required to amass such a collection, I could only think to ask, “Why did you save all those?”

Frank was a cousin of my mother. He passed away in May of 1996. Apparently, at one of Frank’s traditional Christmas Eve parties, tending bar as he always did, Frank told Ben if he saved the tabs from aluminum cans, some charitable organization could redeem them and use the funds to help someone. Ben neither forgot nor wavered.

Shortly thereafter, I received a call from a woman in the organization that manages Ben’s residence. She asked my permission to give Ben’s name to the Shriners of Connecticut. Through some connections he’d made, Ben found a way to donate the tabs to the Shriners, who redeemed them and used the proceeds for their Burn Hospital. The Shriners were so moved by how many tabs Ben had collected, at how long he’d stayed his course, they wanted to write him a letter and send him a plaque.

The next time you visit Ben’s room, you’ll see that plaque proudly displayed on his wall. He was lucky enough to see the wheel turn. But he didn’t need to. And he won’t need to see it turn again, even though it surely will. While you’re there, you’ll also see that trashcan is nearly full again. And if you believe in karma, you’ll become one of the many friends and family members who now save tabs and send them to Ben from all over the country.

In the midst of all the world’s talk about making a difference, Ben says nothing. He just stays his course.

Instant karma? He doesn’t need it. In the midst of his ostensible challenges, he’s content with imagination, a full heart, a just reward, and continuing his mission.

Frank told him to.

—
Image by zaccrain, via morguefile.com.