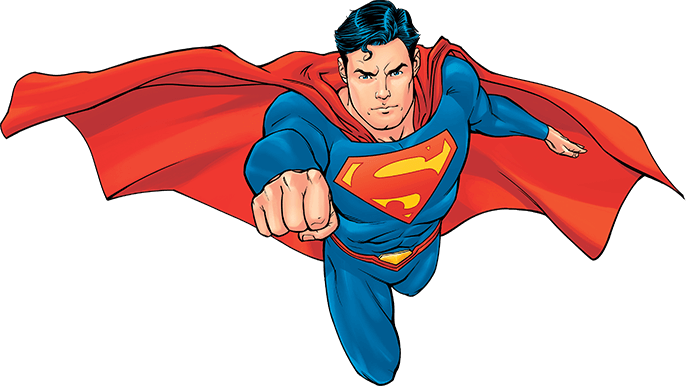 The only thing I wanted to do less than write this post was read the article that prompted it: “In Silicon Valley, some men say cosmetic procedures are essential to a career“. It’s really tough to imagine humanity ending well when we’ve elevated first-world problems to this level:

Like a growing number of male tech workers, Daniel [48] is considering a new strategy to conceal his “advanced” age for years to come: plastic surgery … Larry Fan, a San Francisco-based plastic surgeon … estimates that about 25% of his patients now are men like Daniel, the vast majority of whom work in tech … Daniel is considering … a facelift to counteract under-eye bags and the kind of midsection sculpting that could offer the impression that washboard abs ripple beneath his tailored shirts.

These are sad days, indeed, kids.

Reality TV shows like Extreme Makeover, The Swan, Botched, Atlanta Plastic, Bridalplasty, Dr. 90210, Addicted to Beauty, The Real Housewives, Dr. Phil, and Jerry Springer are intended to let us live — or at least to bear horrified witness to — the lives of narcissistic freaks vicariously. But according to The Influence of Plastic Surgery “Reality TV” on Cosmetic Surgery Patient Expectations and Decision Making, published in Plastic and Reconstructive Surgery: Journal of the American Society of Plastic Surgeons, we’ve let our vanity get the better of us:

The scariest phrase in that paragraph is this: real life. Real life? We’ve gotten to the point at which we mistake people getting themselves carved up out of pride, affectation, conceit, pretension, ostentation, egotism, self-absorption, and artifice for real life?!

In all seriousness and with all due alarm, if we’re this committed to appearances and externality — as opposed to substance and self-reflection — where does it end? I don’t know. And I don’t know how it will end. But I do know it won’t end well.

The best we can hope for our pal Daniel is that his new kisser lets him keep attracting women young enough to be his daughters — and that his new six-pack lets him keep his six-figure salary. But the sharpest scalpels in the world won’t keep him from his reckoning with Father Time. At that point, all the most magnanimous among us will be able to feel for him is sorry. Superficialman may be our present reality. But real life it ain’t.

Who’d ‘a’ thunk vanity would be the new Kryptonite?