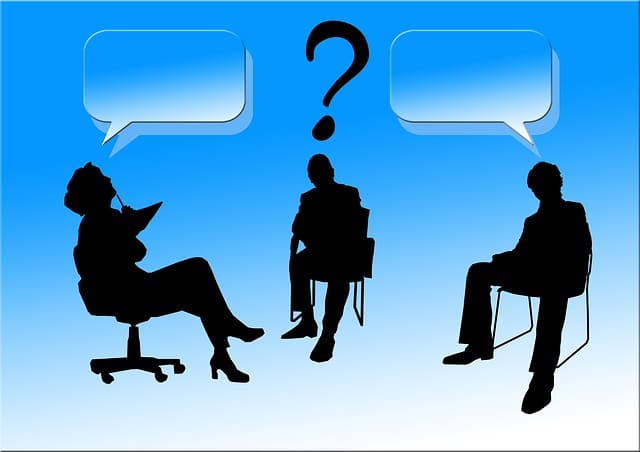 If you want an indication of the causal relationships between language and culture, business, the popular jargon of both, and the confusion of everything, consider this: “Charm School for Mavericks’ Re-cap“.

Said charm school was a session intended to impart to its participants:

… methods for working with people with strong personalities who have the power to influence situations and other people.

Wordie that I am, the title of the post sent me straight to Dictionary.com to look up maverick. Here’s what I found, in part:

a person pursuing rebellious, even potentially disruptive, policies or ideas

Uh oh. A maverick seems to be a disruptor. And to everyone else except the folks in Charm School, disruptors are supposed to be good. In fact, we’re led to believe disruptive behavior is to be sought and embraced. And disruption, according to almost everything else we read, is supposed to be the Holy Grail for every organization (aside from innovation, of course). You can imagine what happened next:

Disruptors are generally assumed to be innovators. And, God knows, if disruption is the nirvana of every organization, innovation surely is the photo-finish runner-up. So, I went back to Dictionary.com. It defined innovate but not innovator. Thesaurus.com, however, provided the mother lode.

Why then, I wondered, if mavericks are the synonymous equivalents of disruptors and innovators, do we need a Charm School to learn how to deal with them? Aren’t they supposed to influence situations and people? Don’t we want them to? Don’t we expect them to?

I don’t doubt the genuineness or the sincerity of the young woman who wrote about this Charm School at all. She’s an unwitting exemplar of what we’re doing to ourselves — of the myriad ways in which we’re confusing and confounding ourselves — by not … stopping. Just stop.

After you’ve read something once — especially if it has to do with contemporary business practice or its bewildering, deliberately obfuscating lexicon — stop. Read it again. Ask yourself: Who wrote it? Why? What does it mean? What is it selling? Why is it calculatedly oblique? Most important, if you don’t ask yourself all those things, what are you likely to fall for?

The Bee Gees might have thought it’s only words, but they’re all we have, kids.