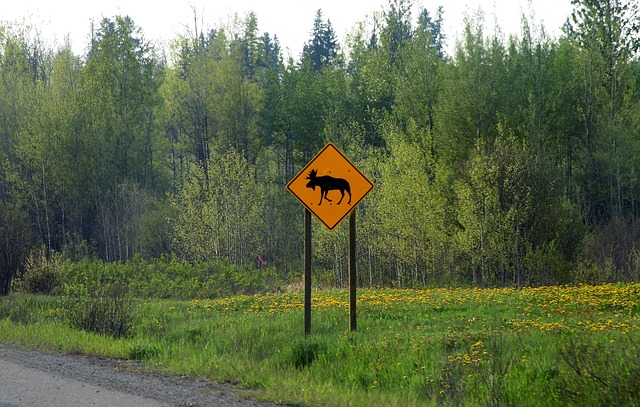 In the random reading that’s something of an avocation for me, I came across this: “Why The Shape Of A Company’s Logo Matters“.

You can’t just count on the shape of a logo to make people think a certain way about your company and its products … logo shapes are just one part of what companies use to influence what people think, though they’re still potentially very useful.

Translation: The shape of your logo matters … unless it doesn’t.

Aside from the fact that one of the ostensible research projects cited in the article comprised just 178 respondents (so much for a statistically significant sampling), what really jumps out here is the fact that the article presents no inkling about the nature of the survey instruments: What questions were asked? To whom? Were they aided or unaided? Were the surveys conducted in written form, online, or in focus groups?

The answers to those questions notwithstanding, I’d like to give you preview of an article I’m going to publish soon: “Why People Have a Morbid Fear of Moose”. The article will present the results of research I conducted with five people in a focus group. I asked them this question: If you were driving at a high rate of speed in Maine and saw a 1,500-pound moose standing in the road, directly in the path of your car, and just 15 yards ahead of you, would you be alarmed?

Every participant in the group shrieked, “YES!” Two of them jumped out of their chairs. Two of them broke out in hives. And one of them vomited before fainting dead away. The results of this focus-group research lead to the definitive deduction that people have a morbid moose-fear … unless they don’t … or unless they’re not driving at a high rate of speed and don’t see a moose standing in the road, directly in the path of their cars, and just 15 yards ahead. I’m not quite sure. But it doesn’t matter.

What matters is that I’m publishing an article about that fear because it’s meaningful and substantively conclusive … unless it isn’t.

Welcome to jumping to contusions. It’s the new research.

Image by rayalen, courtesy of pixabay.com.