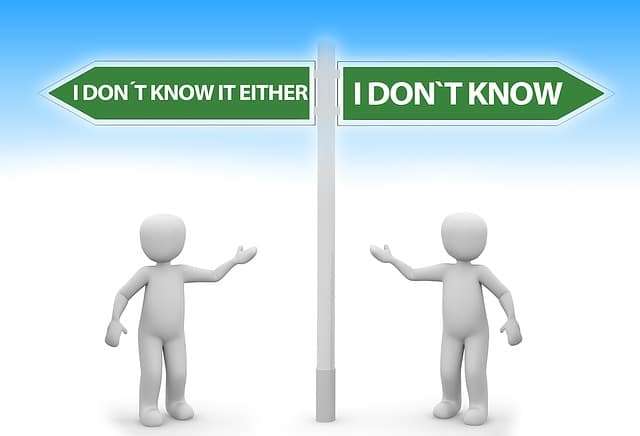 According to the WORM (World Organization Rescuing Meaning), the number of bored people in the world has more than septupled since YouTube was invented. Nobody’s really sure why that is, other than the fact that it constitutes innumerable attempts to prove Andy Warhol correct. Nevertheless, it does explain how and why we’re now saddled with two consequent and infuriating phenomena:

If you’re not sure WORM’s statistics are accurate — or that the infuriating phenomena are real — you might have a look at this: “Here’s the Horrifying Thing that Happens When You Pour Molten Copper on a Big Mac.”

That’s right. Some clown has enough time on his hands that he can afford the chronological luxury of melting copper and pouring the scorching liquid on any number of objects. And since Time made the transition from a weekly news magazine to a purveyor of trash and hysteria, it can afford the luxury of covering and opining on YouTube videos. It doesn’t disappoint:

The blazing hot metal seems to have little effect on the fast food giant’s famous burger, barely damaging it before rolling off the side.

Please. This is precisely the same kind of flimsy fatuousness we’ve come to expect from Time: Take a bugaboo. Grant it credibility. Investigate its reality not at all. Sell enough content to get you by till the next panic. Doesn’t it make you wonder what’s going on when Salon, a publication as nearly unmoored from actuality as Time, publishes a piece like this on GMOs?

It makes you wonder what would happen if the same dufus decided to pour molten copper on a Morningstar Farms Garden Veggie Patty. You can be sure the lamebrains who’ve taken Morningstar’s Veg of Allegiance take it on faith that these patties are non-GMO, certified organic, and made from humanely euthanized produce. And you can be equally sure they don’t give a damn that the entire list of ingredients reads like the contents of a junior chemistry set.

The horrifying thing that happens when you pour molten copper on a Big Mac is that even one person gives a damn.