Just What We Need 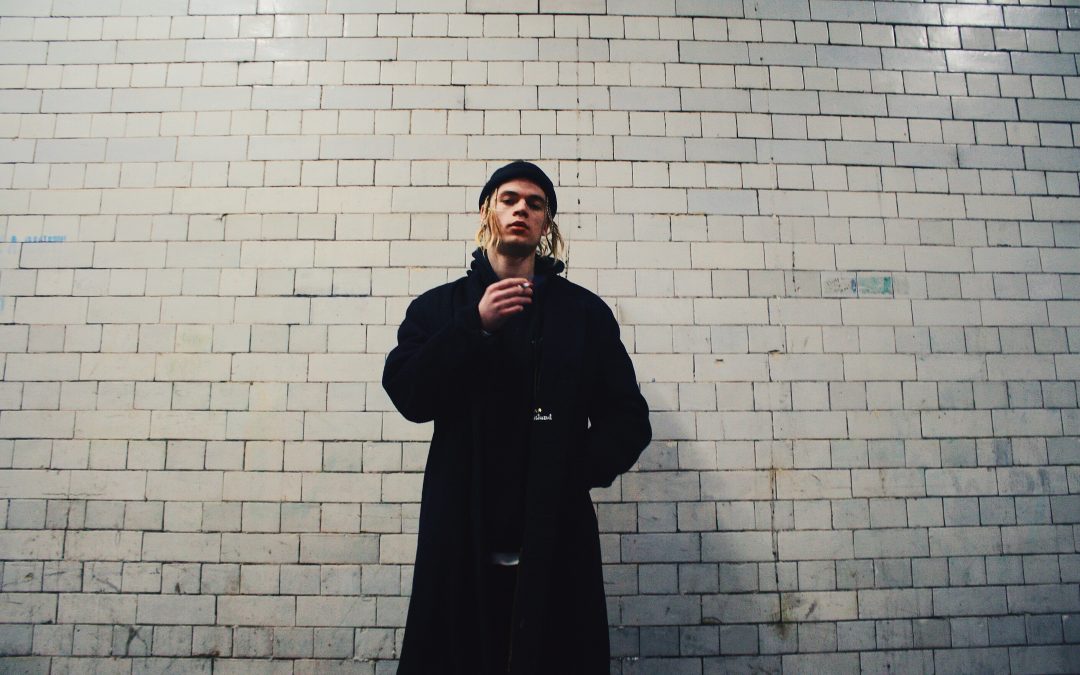 I had the misfortune to stumble on an article from New York magazine’s The CUT. It’s ominously titled, “A Vibe Shift Is Coming: Will Any of Us Survive It?” The obvious response is, “Who cares?” But this is an article that has every intention of being taken seriously: A vibe shift is the catchy but sort of too-cool term … for a relatively simple idea: In the culture, sometimes things change, and a once-dominant social wavelength starts to feel dated … The culture-war topic no longer seems quite as interesting to people. Social media isn’t a place where you can be as creative anymore; all the angles are figured out. Younger people are less interested in things like quote-unquote cancel culture … the new vibe shift could be the return of early-aughts indie sleaze. “American Apparel, flash photography at parties, and messy hair and messy makeup.”

This, of course, is exactly what we need. It’s also why I thank God I’m not young anymore.

I never was a fan of flashbulbs. When my siblings and I were kids, I used to cry when my father starting shooting that shit off in our faces. I feel profoundly ill-equipped to see the charm, value, or self-respect in messy hair and makeup. And I feel equally ill-equipped to understand why young narcissists like the one in the photo to the right have to flaunt self-derived monikers like Meg Superstar Princess.

My sense is that any more than three letters to identify such a person — Meg — is a grave waste of a perfectly good alphabet.

I do believe everyone becomes a caricature of himself at some point. (Dana Carvey)

The good news in this vibe shift, I suppose, is that I’ll be able to make my sartorial selections from Goodwill and Salvation Army stores, from seedy consignment shops, and from the tatters hobos leave lying along the railroad tracks when they’ve jumped a train. I can also stop bathing, grooming, and brushing my teeth. I can set up a little boutique and make jewelry out of the dental floss I won’t be using anymore. I can revel in my indie sleaze.

Most important: I can, at long last, fully celebrate my individualism, as long as I appear to be as self-concsiously and comically dissheveled as everyone else.

I can hardly wait.

There is a moment when individualism becomes a uniform in spite of itself. (Malcolm Cowley)

—
Photo by Daniel Adesina on Unsplash