Just When You Thought it Was Safe … 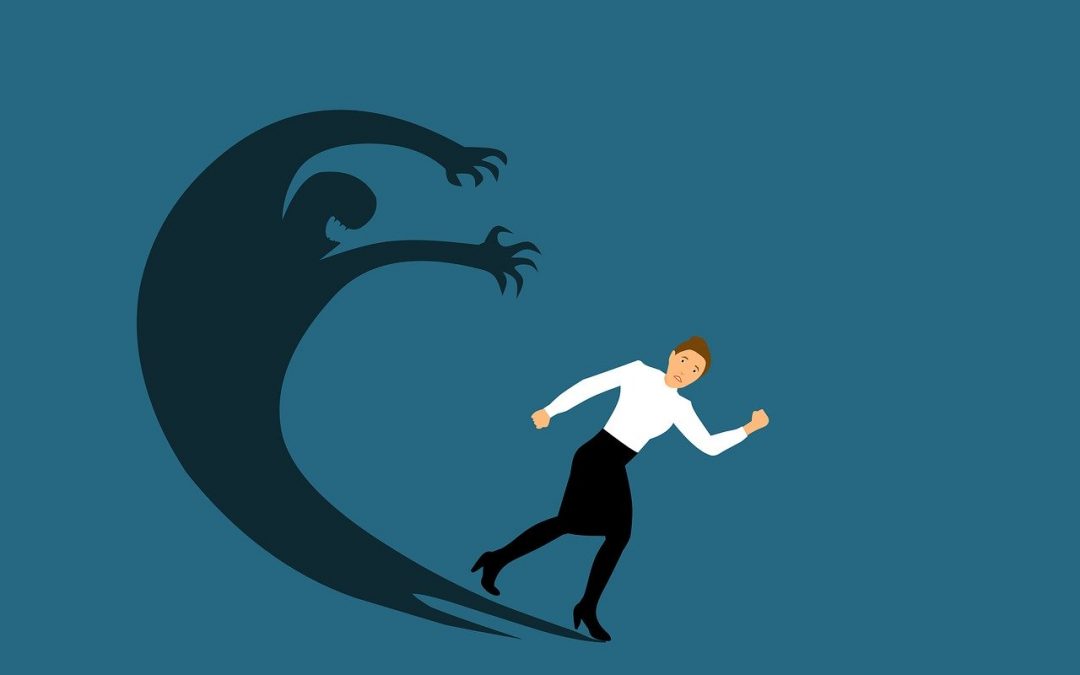 As if we didn’t have enough to worry about with COVID-19, now, according to the American Psychiatric Association (APA), there’s a new disorder to be concerned about. We can expect it to be added to the Diagnostic and Statistical Manual of Mental Disorders, Sixth Edition (DSM-6), when it’s published sometime after the APA’s Structural Racism Task Force concludes its work.

The new disorder, apparently brought on by the summer grilling season in the northern hemisphere, is precipitated by an inexplicable predilection for using ground rump roast as the go-to beef for making hamburger patties. Since rump roast derives from the well-exercised hindquarters of the cow, the meat contains very little marbling fat, which detracts from its succulence. It also contains a large amount of collagen and connective tissue that make the meat tough and chewy. While rump roasts are perfect cuts of meat to cook for long times at low temperatures — they’re perfect for cooking in crock pots — they’ve seldom been used for grilling, if at all.

This predilection for ground rump roast isn’t cause for alarm in and of itself. After all, to each his own. If you prefer your burgers to have roughly the consistency of sawdust, more power to you. But what causes its elevation to the level of pathology is the fact that this predilection has risen to the level of fetish. While, in general application, a fetish is defined as an object regarded with awe as being the embodiment or habitation of a potent spirit or as having magical potency — or any object, idea, etc., eliciting unquestioning reverence, respect, or devotion — it has very different  and highly specific connotations in psychology. In that discipline, it’s defined as:

It would be premature and arguably irresponsible to suggest this fetish rises (or sinks) to the level of bestiality. Nevertheless, forewarned is forearmed. If you happen to attend a barbecue at which someone asks you if you prefer ground chuck or ground rump roast — or if you’re in the butcher shop and you overhear someone asking to have rump roast ground — beware.

This fetish will be codified in the DSM-6 as Ass Burger Syndrome.

You heard it here first.

—
Image by mohamed Hassan from Pixabay.