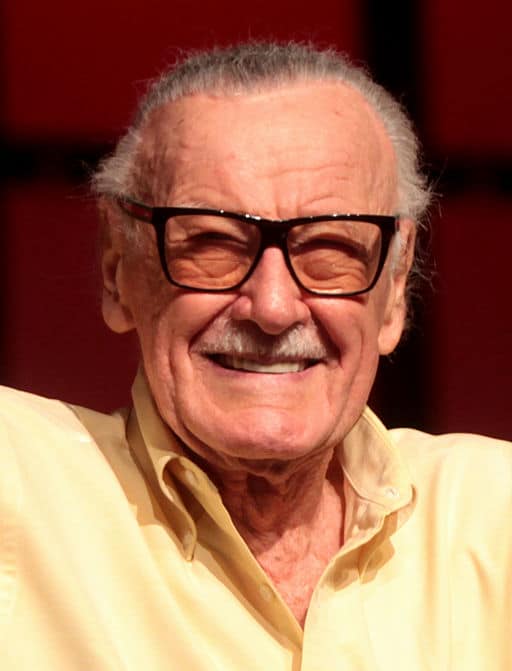 In the summer of 1964, my parents rented a small, red cottage on Cherry Street at Chapman Beach in Westbrook, Connecticut. Headed east along the shoreline, the next beach is Chalker Beach. The one after that is Indian Town. That matters because that same summer, my cousin, Gary, was staying in a cottage in Indian Town. That meant Gary and I, both 10 years old that summer, were within walking distance up the beach from each other. It also meant Gary and I could share comic books with each other. (In case you’re curious, they were 12 cents apiece in those glorious days.)

I primarily read the flagship titles of DC Comics: Superman and Batman. But Gary had discovered the Marvel Comics world. His sharing it with me changed mine. (Gary still doesn’t believe any of this.) As a result, this book and this book, both of which I was fortunate enough to acquire before they went out of print and became collectors’ items, are two of my most treasured possessions. I frequently re-read them — not just to experience the stories again — but to remember what I am and why.

I’m a writer because of Stan Lee. It’s that simple. I knew, even at 10, that his Marvel stories had what my DC stories did not: personality. They had an authentic voice. They had actual life. They had wry wit and sarcastic bravado. They were revealing and human. They used language — even more than imagery, a fantastic and audacious feat in a predominantly visual medium — to engage, move, entertain, and inspire me. They had style. I knew it because I felt it. Yes. My calling found me at 10.

What Stan Lee gave me most of all was the courage to imagine. I was no longer afraid of I don’t know. Rather, I was encouraged and energized by I don’t know yet. Yet transforms I don’t know into positive potential. It connotes the possibility that what there is to know, or what needs to be known, hasn’t been created yet. It yields the opportunity to create it. And that opportunity yields an equation something like this:

Is anything more inspiring, more empowering, or more liberating than that? The numbers are all — and always — in our favor.

Hulk debuted on June 20, 2003, the 17th birthday of my younger son, Quinn. We saw the film together. When we got home that evening, I sent an email to Stan Lee, telling him the story I just told you, telling him we’d seen the film, and asking him how rewarding it was that — 40 years after the fact — cinematic technology had finally caught up to his imagination.

He didn’t reply. It didn’t matter.

He’d already taught me to know write from wrong.