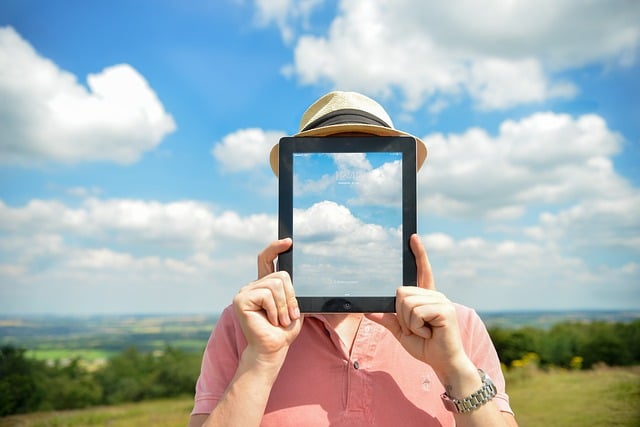 I was reading a book the other day about mysteries of the universe. There were chapters about — and alleged photographs of — UFOs, crop circles, Bigfoot, the Bermuda Triangle, the Loch Ness Monster, and honest politicians. Then there was this:

LinkedIn member
This member chose to be shown as anonymous

Why do people do that?

I imagine the people who choose to be shown as anonymous on LinkedIn attend live networking events — conferences, trade shows, corporate hospitality events, professional association meetings, and fundraisers for honest politicians — blindfolded with duct tape over their mouths. And they refuse to wear name tags. While none of them has ever bumped into me as they stumble innominately around, I seem to attract them on LinkedIn. There can only be a few plausible explanations for this:

Regardless of the reason, choosing to be shown as anonymous on LinkedIn is as pointless as it is annoying.

In the immortal words of Roseanne Roseannadanna, “Don’t you wish people like that would just stay home?”

—
Image by stokpic, courtesy of pixabay.com.