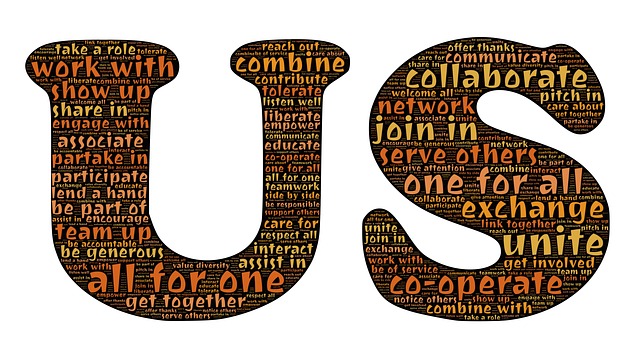 Since we just celebrated Labor Day in these here United States, I offer these thoughts:

As manufacturing supplanted agriculture as the driving economic force in the late 19th Century, the leadership of groups like the Central Labor Union and the Knights of Labor realized they could organize the work forces of private enterprises. Once they figured that out, they purported to ease and enrich the lives of the workers by demanding things like the eight-hour work day, 10-minute coffee breaks every 11 minutes, and huge pension funds from which union leaders could embezzle cash at will.

The whole thing was such a smashing success that Congress decided to make Labor Day a federal holiday in 1894. Now, 121 years later, we still celebrate it. The day traditionally marks a day of rest for people at the end of their summer vacations, a day for barbecues and keg stands, and another day for union employees to not do anything and get paid for it.

But things may need to change. According to the Bureau of Labor Statistics (BLS), private-sector union membership is at an all-time low. It’s easy enough to see why: If there were a continuing market demand for private-sector unions (there isn’t), the market would supply and support them (it doesn’t).

Conversely, also according to the BLS, public-sector union membership is at an all-time high. This, too, is easy enough to explain: Public-sector unions don’t bargain against capitalist concerns for re-distribution of the profits from commercial enterprises. Rather, they  bargain against taxpayers for more slices of a pie that’s already long gone. They can’t lose. But we do.

That’s right, kids. That ticking sound we hear is the second-by-second pilfering of the future by our elected betters.

So, since we’ve chosen to turn on our backs on this chicanery, since we’ve opted to sacrifice our future for the present enrichment of government employees, and since we’re not about to give up a holiday, let’s change Labor Day to LABOR Day. What the hell? The only thing we enjoy more than holidays and Big Brother’s picking of our pockets is a good acronym. So, given what we’re doing (or choosing not to do), LABOR can stand for Let’s All Boycott Objective Reality.

Why not? Everything we’ve worked for is gone. But since we don’t care, everybody wins.