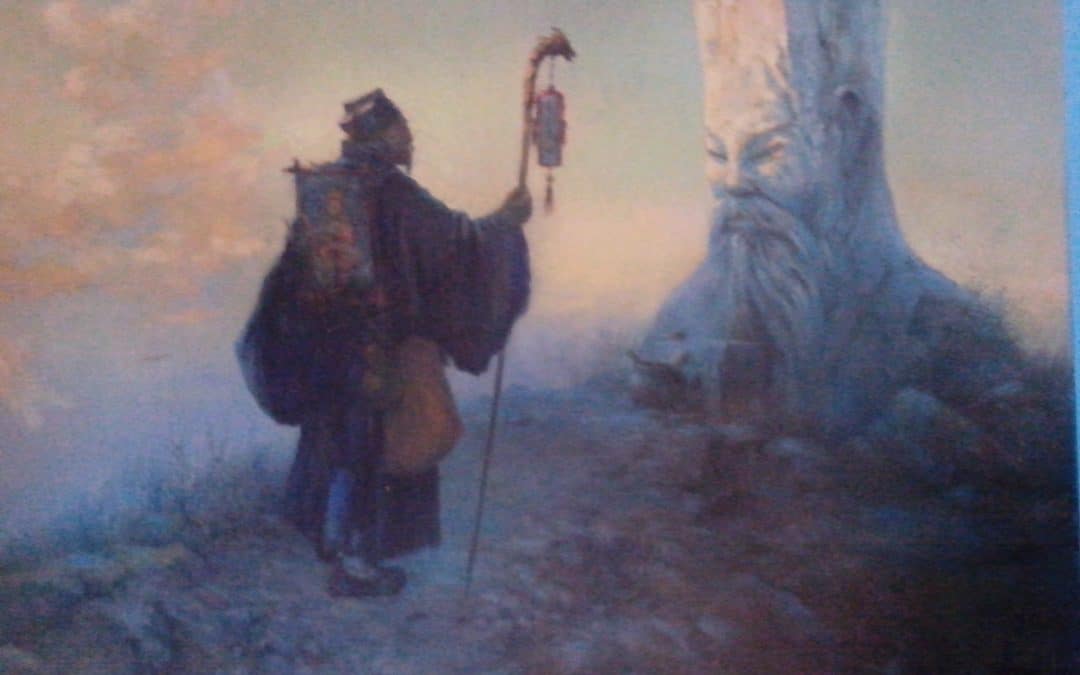 First I would straighten out the language. (Confucius, asked how he would restore order to the world)

I’ve worked for three of America’s major insurance and financial services organizations. Those are the terms by which those companies chose to describe themselves, indicating three things about them:

Those descriptive terms — and the truthfulness of items 1-3 — also indicate the extent to which we’ve assassinated critical assessment of meaning as a criterion in our perceptions of business rhetoric and accepted the loss with alarming blitheness. That’s why so much business communication seems to have been composed with this or this.

None of this is surprising, given the insensitivity to language that pervades all bureaucracies. If language is the sum of its usage (it is), then the ivory tower’s deliberate detachment from the point at which language is used is hideous. (To illustrate: No one who thought critically about language could look a soon-to-be-ex-­employee in the eye and say, “The operationalizing of our strategic downsizing scenario requires the immediate outsourcing of your present responsibilities.”)

What’s hideous about the rest of us is our willingness to adopt the lexicon passed down from the ivory tower and to accept its dehumanizing detachment from meaning without a peep. And that same linguistic laziness and irresponsibility now extends to the media — in particular (and closest to my heart) into the advertising, public relations, and marketing communications media. The apocalypse surely is upon us when we tune into NPR, only to hear:

It’s a safe bet the folks at NFW thought they knew what it meant. It’s a safer bet the folks at NPR wondered about it — but let it go. It’s a sure thing no one in NPR’s listening audience could make sense of it, let alone make a buying decision on its merits. But we’ll hear it again tomorrow.

I sympathize with Confucius. But no one ever will straighten out the language. For every attempt, there will be a hundred new terms of vapid jargon coined, a thousand new arcane acronyms created, a million more hours of gibberish spewed.

The mechanic that would perfect his work must first sharpen his tools. (Confucius)

*With apologies to Genesis.

—
By Kafkasmurat (Own work), via Wikimedia Commons.