Laurence Peter Got it Right 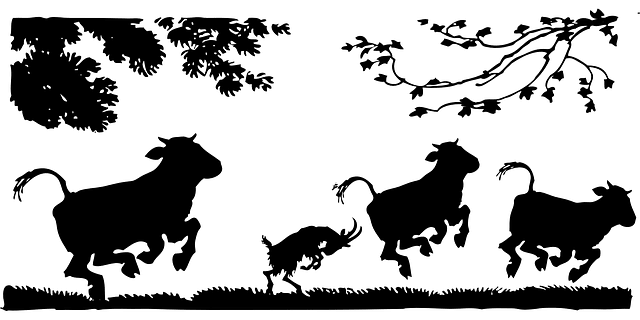 Disruption is back. Actually, it never really went anywhere — not, at least, since it became a buzzword. It reappeared last month in a post called, “Think outside the box: Adaptation (not disruption) is the game“. The post states concisely in 485 words what Professor Laurence J. Peter had to ramble on for eight words to say: “Lead, follow, or get out of the way.” That makes it the perfect post for our times.

We seem to live in an era in which complexity is in. Simplicity is out. If we can say something in eight words, we’ll say it in 485. If the old language enabled us to express ourselves simply, we’ll invent a new one that requires a Dictionary of New Arcana to decipher. If we have words that clearly denote, we’ll use jargon that vaguely connotes. And if a picture is worth a thousand words, a mind-boggling infographic is worth a million points of confusion.

What’s going on? I’m not sure. But I have a dark suspicion: The people who should be following or getting out of the way are leading. And it gets worse: The rest of us are letting them.

We’re letting them, because we’re abandoning our self-faith, abdicating our self-responsibility, giving ourselves over to would-be celebrities in the ever-growing cult of personality, and meekly surrendering our senses of imagination and initiative. We’re accepting the notion that we can think less because we’re being told more. And we’re attempting to live vicariously, rather than determining to live purposefully and deliberately.