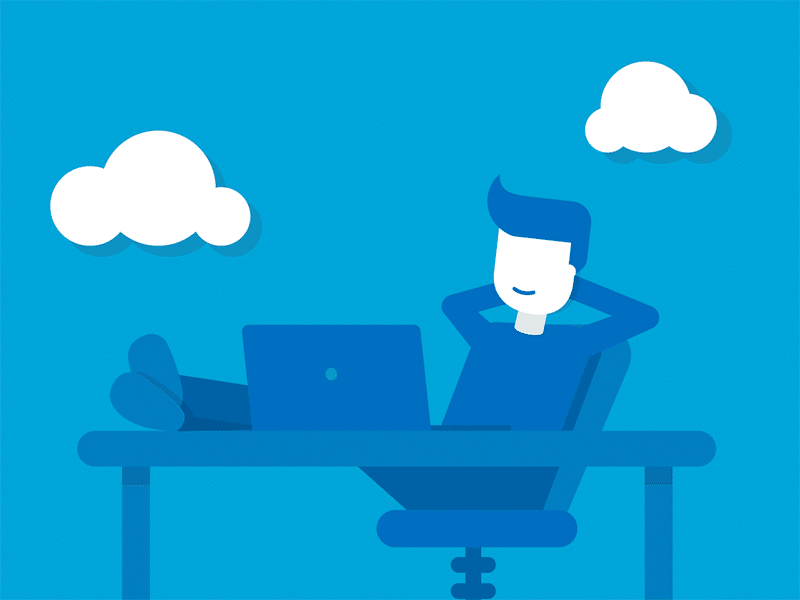 The older of my two sons, Sean, started coaching basketball — at Saint Timothy, a Catholic Middle School in West Hartford, Connecticut — when he was just 22. It was his calling. He only lost one game in his first two seasons. That loss was the final game of the New England CYO Championship Tournament. His team lost by two points, a layup at the buzzer.

Because of his success, the league in which Saint Timothy competed didn’t try to find better coaches. It didn’t try to find more ambitious players or to encourage its athletes to play harder or with more discipline. Nope. It changed the rules. It decided, mid-season, that any team that got up 10 points over an opposing team could no longer play man-to-man defense or take jump shots at all, let alone from the beyond the three-point arc.

That was Sean’s introduction to the notion that no good deed goes unpunished.

Sean’s 35 now. He’s likely gotten over his having been penalized for being good at what he does. But I haven’t. So, I couldn’t help recalling the unfairness of it when I read this in the Wall Street Journal — “The Downside of Carrying the Most Weight at Work” — whence derives this gem of unwitting but unequivocal surrender:

Star employees who always go the extra mile at work … risk burning out … [and] may also cause co-workers to decide they don’t want to rise in the ranks, or to feel their career path is blocked by high achievers who can do it all.

It’s hard to pin down the exact point at which we started awarding participation trophies. Some say in the ‘60s. I don’t recall that. Some say in the ‘80s. Sean doesn’t recall that. But somewhere along the way, according to the HBO Sports documentary, State of Play: Trophy Kids, we fell in love with this Utopian slice of infantilizing unreality, as abjectly wrong as it was patently unfair and ultimately (self-)defeating:

How’d that work out? Judging from the WSJ article, none too well.

It wasn’t much of a leap from coddling our children to coddling our employees. Unless we imagined our children were going to be independently wealthy by the time they reached working age, didn’t we realize they might have to get real jobs in the real world from which we shielded them? Apparently not. And apparently, if we’re encouraging our star employees not to be such high achievers — rather than encouraging our marginal employees to aim higher — we didn’t need to.

At a recent party, my wife and I met an Israeli boy who’d just graduated from high school. He was spending a required year as an ambassador to the U.S. school system, after which he was returning to Israel for his mandatory military service. After that, he planned to go to university. He told us with equal parts wonder, dismay, and not a little sadness that many of the U.S. college students he’d met seemed immature. Small wonder.

At this rate, we can only hope we’ll have enough dignity and self-awareness — and enough disdain for hypocrisy — to not feign surprise when the next question we get from some employees is, “Where’s my blankie?”

—
Image by Lera, courtesy of dribble.com.