Leaf-Peepers and Other Public Nuisances 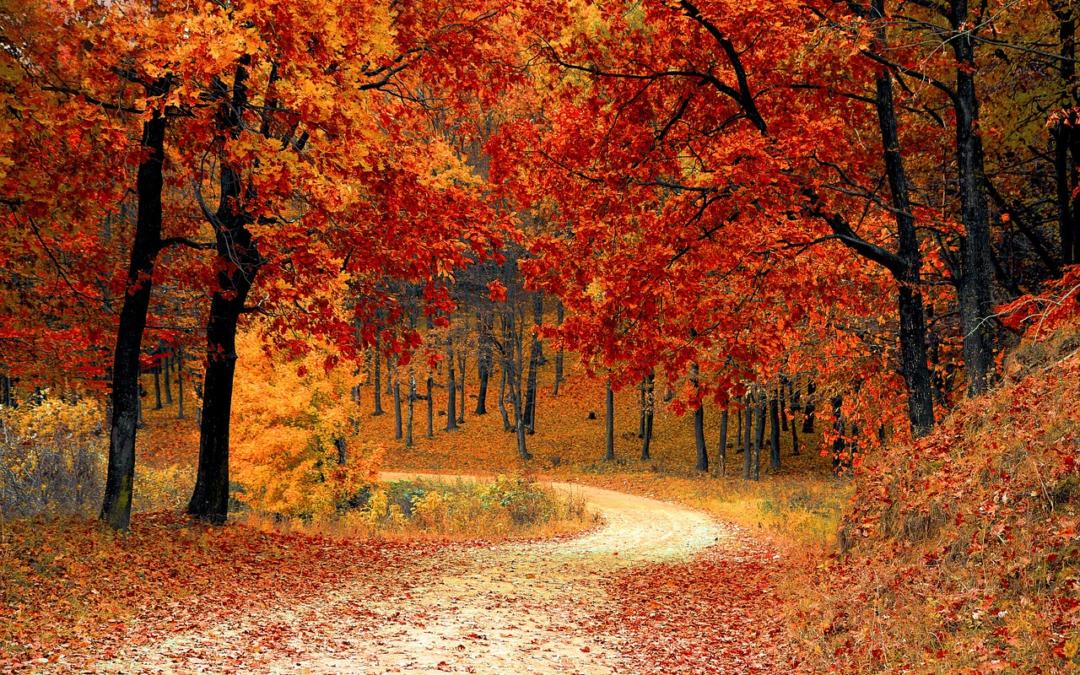 One of the hazards of living in Southern New England is having to contend with the annual onslaught of northbound leaf-peepers. Depending on the weather — I’m sorry, climate change — somewhere between Columbus Day — I’m sorry, Indigenous People’s Day — and Halloween, every bored boob and busybody from New York and New Jersey (along with a selection of brain-dead bad drivers from Maryland, Delaware, Virginia, and DC) take to the road in droves, the better to snarl traffic on I-84 and I-91, the two interstate highways that otherwise crisscross traffic in Connecticut.

Laying intractable claim to the left lane, these ovine nitwits — out of cluelessness, rudeness, ignorance or defiance of the law, garden-variety stupidity, or world-class senses of entitlement — putt obliviously along at 40 miles an hour. No doubt kibitzing with their passengers about the mysterious inexplicability of road rage, their heads swivel from side to side, raptly soaking in every mottled tree and cornstalked field but somehow managing to miss the side- and rear-view mirrors that might show them the infuriated miles of cars and malevolent motorists stacked up behind them. To paraphrase Dr. Johnny Fever from WKRP in Cincinnati, “When everyone else on the road is an idiot, road rage is just good thinking.”

What’s In Your Wallet?

Since the historical record of Columbus’s landing on San Salvador Island in the Bahamas on October 11, 1492, has fallen out of fashion and favor, particularly up here in the blue states of New England and the blue states whence the road-hogging leaf-peepers come, you’d think they’d call a moratorium on their traffic-tying sojourn. But no. They seem to pile in their cars and clog the roads northward in ever-increasing numbers, seemingly proportionate to the iterations of history they continue to revise.

The only salvation in any of this, of course, is the fact that, once they clear Connecticut, the road hogs will have to contend with clowns just like them when they encounter the nightmarish drivers of Massachusetts, New Hampshire, Vermont, and Maine, none of whom would surrender the left lane and drive right with bazookas aimed at their vehicles. And that raises the philosophical question: What does a jackass who won’t give up the left lane do when he rides up on the tail of another jackass in the left lane going even slower than he is?

I don’t know. But it’s just a matter of time before leaf-peepers and other public nuisances will have to speed up or ante up.

Everyone who believes the only reason to get in a car is to get from Point A to Point B as quickly as possible will rejoice. And maybe leaf-peepers will realize they actually have to drive — or just stay home.

—
Image by valiunic, courtesy of pixabay.com.