LinkedIn is Taking Itself Out 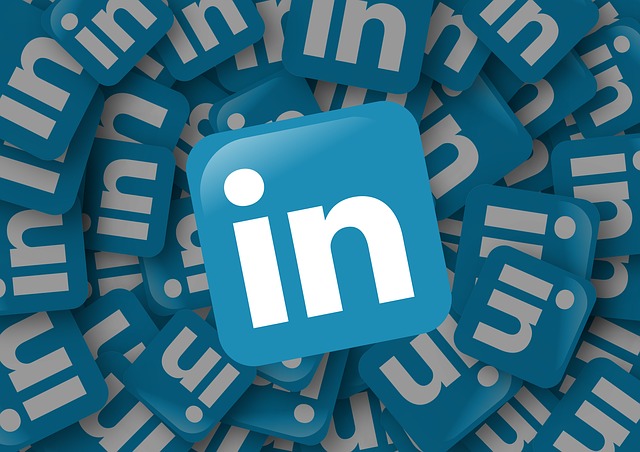 The blind squirrel found an acorn.

It was bound to happen. After stumbling around in an amaurotic crepuscule, falling out of a few trees, and living in a virtually opaque stupor, the scansorial rodent finally discovered what empiricists working with even modestly functioning faculties have known for a while: “LinkedIn is ‘trending in the wrong direction‘”.

Analyst after analyst has taken a hard look at the company and decided that LinkedIn is either facing some serious internal problems or is simply no longer a high-growth company.

I understand numbers. I grasp the concept that the larger the numbers, the greater the trend toward common denominators. I realize that, in large enough numbers, common will equate to mediocre. And I’ve seen that — as superficiality, trivialization, and incivility prevail — common denominators trend toward the lowest. That’s why God invented mediation. And God certainly knows that with all the blithering that’s posted to LinkedIn about disruptive innovation, Big Data, and digital everything, there has to be an algorithmic way to screen content before it gets posted.

As long as I don’t have to pay for LinkedIn, I’ll continue to use it. I’ll have to be more patient everyday. I’ll have to separate more chaff from diminishing quantities of wheat. It’ll be a pure numbers game in which I, like the blind squirrel, can only hope to happen upon the meaningful acorn of content.

Nothing lasts forever. And LinkedIn is on the fast track to oblivion.