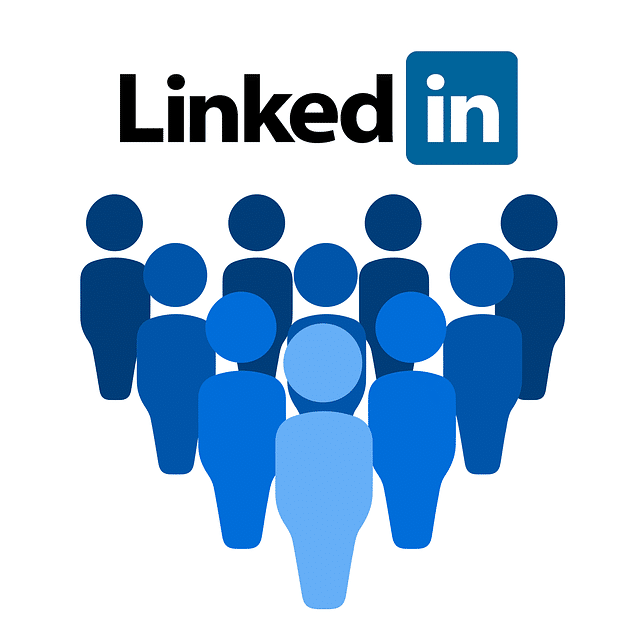 Since I’m nothing if not eternally optimistic, I admit to being a tad perplexed by the fact that, as a species, we remain almost impregnably naive about all matters related to electronic communications. After all, it’s been at least 35 years since Al Gore invented the Internet. And it was only a year or two later that Big Al adapted the encoding standards developed for ARPANET’s electronic mail to the Internet’s email standards. So, it fairly beggars credibility that we retain a degree of gullibility such that we still require cautionary missives about LinkedIn spam in 2015. But require them, apparently, we do.

It’s also incredible to realize the so-called Nigerian Scam pre-dates electronic communication. In fact it even pre-dates Al Gore (born 1948) and other inveterate and incorrigible swindlers of the 20th and 21st centuries. That revelation compelled me to try to find out if Al has a LinkedIn account. It seemed to stand to reason, right? You’d have to imagine a seasoned skinner like Big Al would use the very medium he invented to maximize his chicanery, no?

While I’m not sure I found the real Al Gore, my LinkedIn search did turn up some notable possibilities:

I’m not well-versed on LinkedIn’s security or anti-spam protocols. But a couple of measures should ensure even the most susceptible among us retain a scam-free LinkedIn experience:

And one more thing: If you see Al Gore dressed as a Nigerian Prince, on LinkedIn or anywhere else, run like hell.

—
Image by tiffanytlcbm, courtesy of pixabay.com.