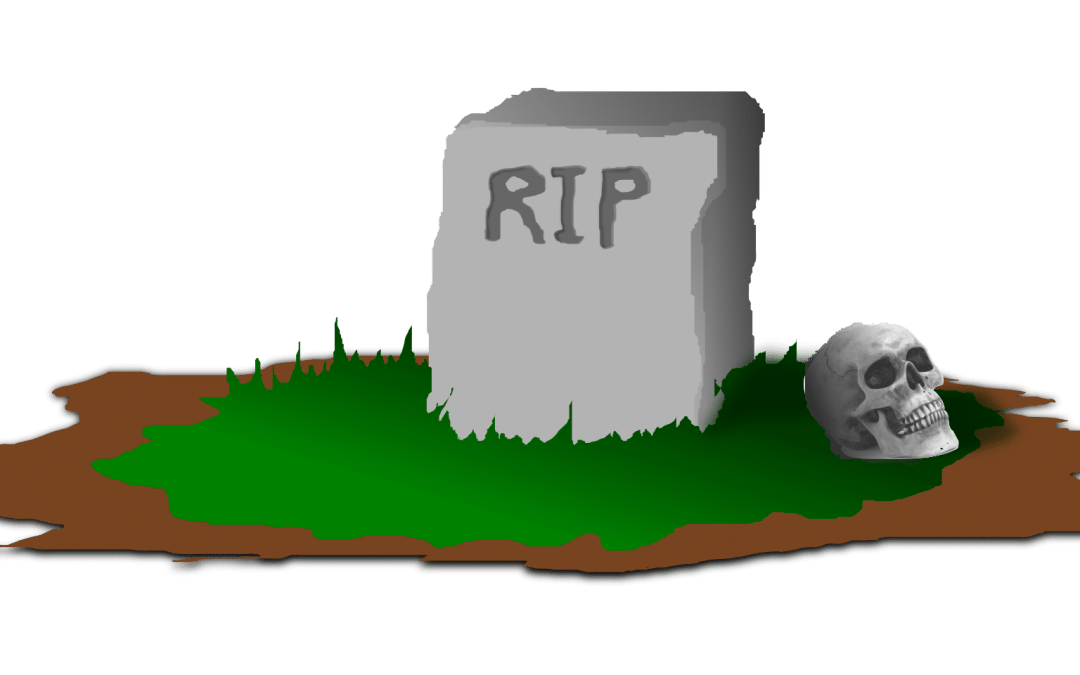 If you’ve been keeping up with the experts (ahem), you’re like to have noticed many of them writing obituaries for branding (case in point). There’s a short list of reasons for which people write such things:

No matter the reason, it’s still a highly dubious notion.

There is a point at which individualism becomes a uniform inspite of itself. (Malcolm Cowley, 1898 -1989)

People who believe branding is dead exhibit classic symptoms of COTUS (center of the universe syndrome). COTUS sufferers always make their would-be arguments self-referentially illogical and unsound. COTUS is what led the author of the blog post hyperlinked above to write this about branding:

Let’s be honest, it’s a bit of old news. It’s been the buzzword ever since advertising went a bit cold after the ’80s and ’90s. People needed another way to compete beyond the razzle and dazzle entertainment of advertisements. So branding was born, as a ‘new and better’ way to connect with the people that you want to buy your product.

But he’s blaming the messenger: If all advertisements have is razzle and dazzle entertainment — and if they don’t promote a brand that’s already established familiarity and trust — the brand isn’t dead. The advertising is. Advertisements that feature an unknown brand are DOA, the promotional equivalents of buckets of steam: They have neither life nor substance.

A brand is a mental shortcut that enables emotional connections like trust and faith. That’s exactly why Paul Rand invented the modern manifestation of the logo — so the abstract concept would have a visually perceptible rendering.

To paraphrase Mark Twain, rumors of branding’s demise have been greatly exaggerated. In fact, every company’s brand is still its most valuable asset. Were that not so, Dazzling Delbert’s Ductile Dressings would have exceeded Band-Aid’s market share by now. (Delbert’s gauze pads are bigger.) Tantalizing Tillie’s Tender Tissues would have made all of us forget about Kleenex. (Tillie’s regular tissues are bigger than Kleenex’s Mansize.) And every picnicker in America would be using Cool Clyde’s Compact Cannikins instead of Dixie Cups. (Clyde is so cool he knows the meaning of cannikin.)

Branding is alive and well. The experts? Not so much.

—
Image courtesy of OpenClips at pixabay.com.