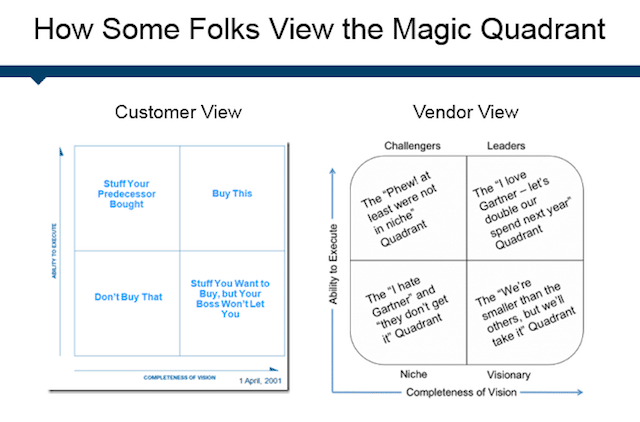 The image above has been making the rounds in various web media for a while — LinkedIn, Facebook, Twitter, et al. In the interest of giving proper credit for the image, I searched for attribution for its creator and could find none. Nevertheless, I use it here to illustrate two prospectively self-defeating aspects of human nature.

The first aspect is this: The more we need information, the less discriminating and discerning we become about the sources from which we’ll accept it. This is so because everything is shorter: Time is shorter. Attention spans are shorter. Job tenures are shorter. The supply of curiosity is shorter. I get all that. But all of that shortening bodes ill for the long term.

The second aspect is this: Once engaged in a game, we tend to stay in it, regardless of how many sets of rules are introduced. Consider it the latter-day variation on the theme of the devil we know is better than the devil we don’t know. We’re change-averse to start with. And human nature predisposes us to stick with the familiar, even if it’s less than desirable.

So, we’ll ride out the changes in our fortunes precipitated by ever-changing rules — we’ll swallow our confusion, our indignation, and our frustration, as reflected in the views represented in the graphic above — before we’ll switch games or demand a new one.

That doesn’t mean we shouldn’t play. But it does mean we should ask for a copy of the rules every time we’re invited to play. Without the latest set of rules, we can’t even be sure what the score means. As the saying goes, “Trust in Allah. But tie up your camel.” (See Mr. Dooley’s corollary admonition here.)

The game belongs to those wise enough to play it, rather than getting played by it.