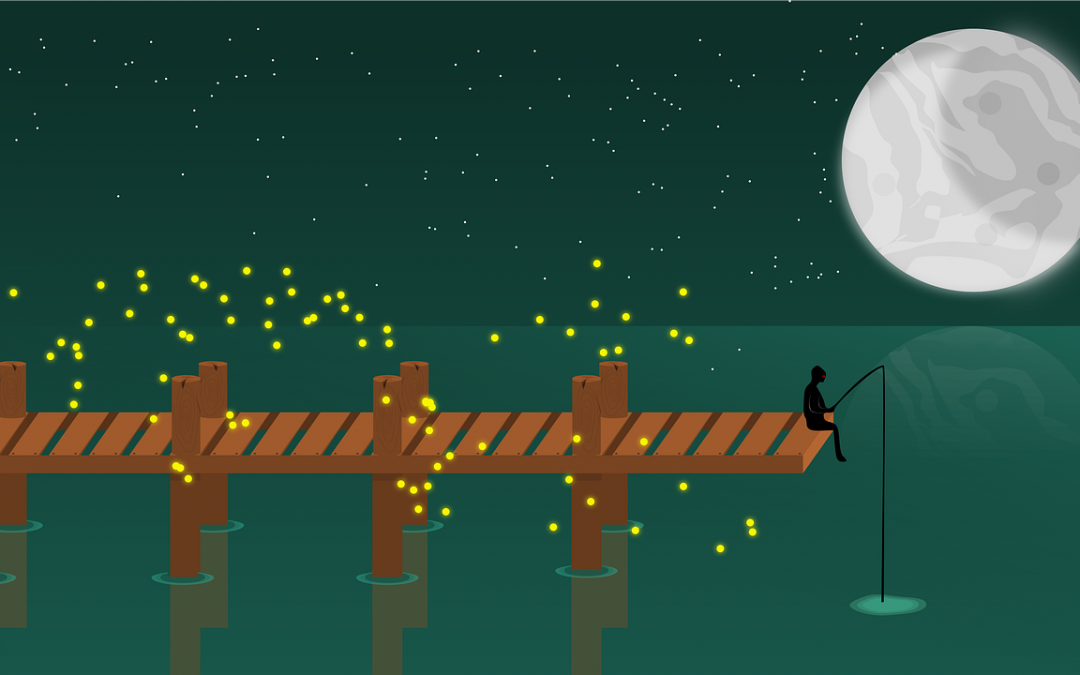 The combination of ignorance, gullibility, imagination, and fantasy is a truly beautiful thing.

Before I go any farther than that first sentence, please allow me to explain something: There’s a distinction with a high degree of clearly discernible difference between ignorance and stupidity:

ignorance (noun) — the state or fact of being ignorant; lack of knowledge, learning, information, etc.

stupidity (noun) — the state, quality, or fact of being stupid.

As I interpret those definitions, there’s innocence in ignorance. If you don’t know what you don’t know, you can’t know any better. Stupidity, on the other hand, connotes a kind of willfulness, a knowing, and a disregarding of that knowing for reasons that may remain unexamined or undetermined.

This particular contemplation was prompted by an article I saw on CoventryLive, a website from the UK. The article — “Mystery as 60 peculiar cubes with inscriptions pulled from Coventry river” — recounted the story of a gentleman, Will, who’d taken his sons on an adventure of the imagination none of them had imagined … until:

A magnet fisherman out with his two young sons at a river in Coventry reeled in almost 60 mysterious cubes … [with] detailed inscriptions set onto the faces of the squares … At first, Will, 38, from Finham, thought the cubes were just random pieces of debris littering the bottom of the River Sowe in south Coventry.

Perhaps we should pause there, at the very least to examine the questions prompted by that recounting, as well as Will’s suppositions:

Setting Will aside for a moment, why didn’t Josh Layton, the reporter who wrote the story, ask Will any of those questions? Perhaps it’s time to add curiosity to the list of dying arts that now includes empiricism, common sense, and personal responsibility.

The One That Got Away

As the saying goes, “The truth will out.” And so it is. According to the intrepid Will:

“What I learned is that they are Indian in origin and they show incantations for prayers which take effect when they are thrown in running water.”

If you’re anything like me, you hope the people who threw those cubes into the River Sowe had prayed someone just like Will would go fishing for magnets, find the cubes, and be drawn to such fanciful speculation.

I envy Will the innocent ignorance and gullibility that enabled his imagination and his capacity for fantasy to conjure an accident of such coherent cosmic accord.

We all should be open to such magnetic attraction.