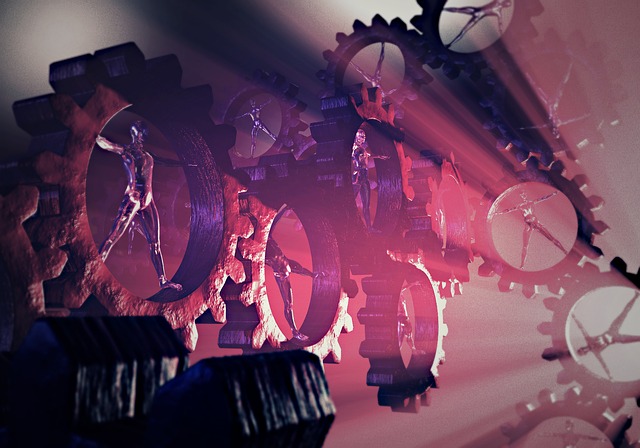 I don’t want to sound vindictive. But there are very rare moments at which the market’s disinclination to tolerate garbage dovetails harmoniously with karma’s disinclination to being denied. And when they come along, you have to take notice. Case in point:

Imagine a database that allows you and everyone you know to be ranked, classified and reviewed by someone you’ve dated, worked with or befriended, without their consent … Peeple will allow users to rate and search human beings in the same way we rank and file restaurants, hotels, and car services on scores of other apps.

That’s right. Peeple is like an online scorecard for the superficial and the self-absorbed that will enable them to categorize and chronicle their every disgruntlement, perceived slight, trivial peevishness, and unfulfilled entitlement. And how do we know this to be true: Because one of Peeple’s founders has already taken to LinkedIn to deny it:

Peeple is a POSITIVE ONLY APP. We want to bring positivity and kindness to the world.

Uh huh. And the 34-year-old Canadian would be-entrepreneur who gives us Peeple has led such a sheltered existence that she believes the World Wide Web is the universe’s most civil and decorous medium — that the positivity and kindness it’s engendered to date is virtually immeasurable. I wouldn’t have thought there’d be all that many turnip trucks in Canada. But the one this rube fell off of must have been a beauty.

And just a day after the co-founder’s evasive maneuvering, Peeple was called out again in an article, which suggested the karmic wheel may have all but pancaked this disastrously ill-conceived concept:

Peeple, which enables humans to rate each other as users rate businesses on Yelp, has gone offline. The company’s website and Twitter and Facebook accounts are no longer accessible.

Well now. What we have here is evidence of the fact that we haven’t yet reached the point at which pandering to lowest common denominators is a slam-dunk success. Consider: So far, civilization has survived Oprah and Jerry Springer (and The View is sucking wind). It’s prevailed over the enticements to frivolous flummery like PSY and selfie sticks. And it didn’t even succumb to once-blazing, where-are-they-now? apps like Angry Birds and Candy Crush Saga.

Peeple deserved to be DOA. Apparently, it is. That’s market karma.

—
Image by DasWortgewand, courtesy of pixabay.com.