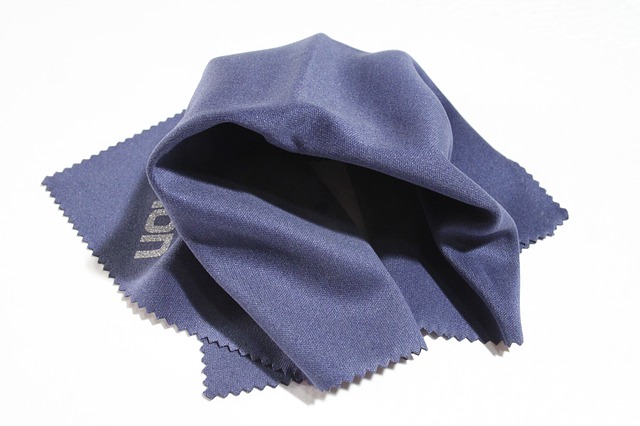 Okay. We live in a world of specialization. I got that. But who’d have imagined we’d require specialized means of cleaning microfibers? If you even have to ask that question, it’s the rough equivalent of wanting to know how much it costs to maintain a Mercedes: If you have to ask, you’ve disqualified yourself from ownership.

I became the shoo-in winner of the 2015 Smarty Pants of the Year award after having what I thought was a stroke of genius. To keep the newly refinished hardwood floors in my home pristine, I went to Microfiber Wholesale online and bought the Microfiber Mop System (the 20-inch mop pads with the 18-inch Heavy Duty Tool). According to my plan, there were just two simple steps:

In Step One, I’d spray the floors with Bona Hardwood Floor Cleaner. In Step Two, I’d mop away the dirt with the grime-grabbing microfiber mop. With the performance of Steps One and Two once a week, my fully restored hardwood would remain undimmed.

And there was a bonus: In addition to having the cleanest hardwood in the neighborhood, I’d also have the clearest conscience because of Bona’s environmentally responsible ingredients. Nothing causes me to lose more sleep than worrying about my environmental responsibility. I’m telling you: The mere thought that the Earth might not survive another four-and-a-half billion years if I don’t do my part can send me into paroxysms of depressive anxiety and weeks of unremitting insomnolence.

But as things turned out, wanton ecological profligacy wasn’t the source of my rude awakening. That came courtesy of Step Three, which was to expurgate the excrement from my microfiber mop. On the verge of pitching the mop into the washing machine with the proverbial mixed load, I fortuitously spotted a label that said this: “Do not use iron or fabric softener.” Uh oh.

All along, I’d been thinking my refurbished floorboards surely deserved more than a wrinkled mop. And I assumed, in a manner that seemed nothing less than intuitive, that the softer the mop, the gentler the cleaning and the longer the luster of the wood would linger. Would that it could have been so elementary. But no:

[Fabric softener] will clog the open spaces in the microfiber that do the cleaning rendering the towel or mop useless. Microfiber tends to grab a hold of lint in the wash just like it grabs dirt and dust when you’re using it to clean. With this in mind be careful of what you wash microfiber with. Avoid washing it with anything made of cotton especially terry cloth towels, socks etc.

Momentarily breathless, and with disaster narrowly averted, I determined to wash my mop by hand in the kitchen sink with ECOS Laundry Detergent (another eco-friendly product, natch.) And to ensure the pure perpetuity of my mop’s filth-filching properties, I removed my socks and made sure the room was clear of terry cloth, linen, and the organic cotton pads I use when giving myself a not infrequent facial.

I now have the cleanest floors, the most glowing face, and the clearest conscience in my neighborhood.

And I’ve learned another valuable lesson in specialization.

—
Image by byrev, courtesy of pixabay.com.