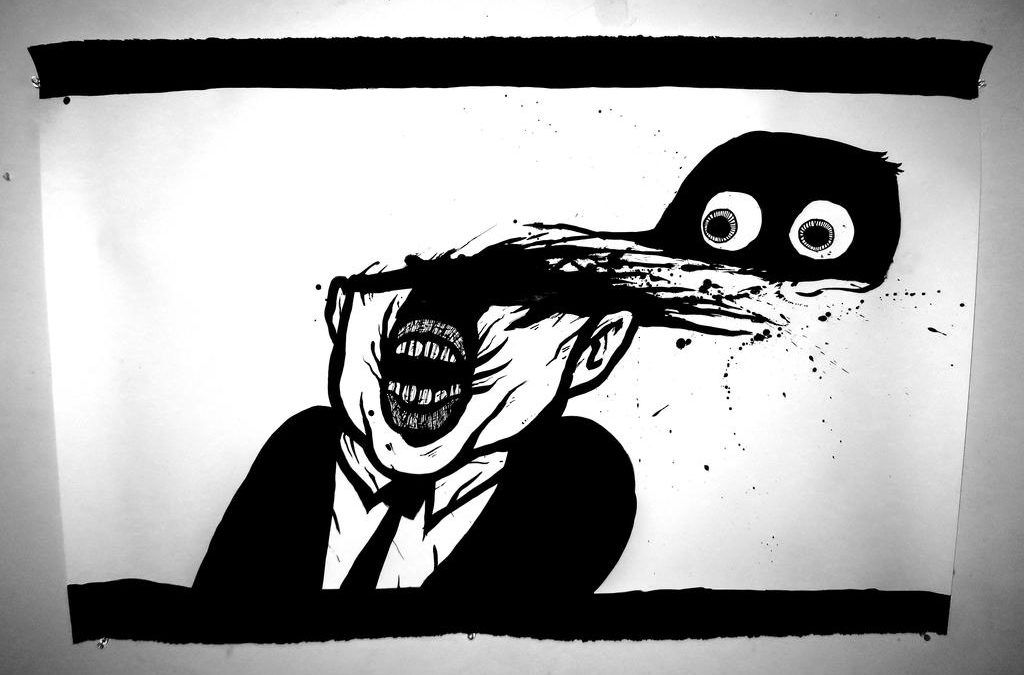 It’s the end of the world as we know it.

No. I don’t mean the coronavirus. More of us will survive that than not. No. I don’t mean the economic nightmare caused by the coronavirus. While it will take time to recover, recover we will, along with many much-needed systemic corrections and some long-past-due infrastructure shoring. And no. I don’t even mean the R.E.M. song. With the exception of the choruses, no one knows what the hell Michael Stipe is on about in that tune anyway.

I’m talking about the fact that we’ve gone full-on Orwell. That’s right. We’ve screwed ourselves and the sociolinguistic pooch by permitting the phrase, collective individualism, into the vernacular.

Doublethink means the power of holding two contradictory beliefs in one’s mind simultaneously, and accepting both of them. (George Orwell)

The Meter is Running

In case it escapes your notice (it shouldn’t) collective and individual are contradictory terms. Exhibit A: collective (noun): a collective body; aggregate. Exhibit B: individual (noun): a single human being, as distinguished from a group. The purpose of the collective is to eradicate individuality. It’s homogenization. It’s identity politics. It’s the triumph of orthodoxy (dogma) over intellectual curiosity and constructive questioning — over creative, imaginative, unique, and original thought or action. It’s dangerous. And it’s very costly.

Orthodoxy means not thinking — not needing to think. Orthodoxy is unconsciousness. (George Orwell)

And the imposition of orthodoxy begins subtly, not with the imposition of edicts and mandates but with the manipulation of words and language. It’s a leeching of sense and meaning, gradual enough to be all but imperceptible, until our powers of discernment are gone. With discernment gone, our capacities for reason, argument, and resistance go with it.

It’s a beautiful thing, the destruction of words. (George Orwell)

If you haven’t thought about this before now, COVID-19 has just given you the perfect opportunity to do so. How will we get through this? Who will help us through this? Here’s a hint: It won’t be governments. Rather, we’ll get through this if and only if every individual determines to do what he can to help every other individual. Call people. Deliver food and other necessities. Keep the most vulnerable the most safe.

I applaud governments for encouraging us — in some instances, requiring us — to quarantine; to maintain safe distances; to be smart, conscientious, and considerate. But be wary. Power acquired is never power relinquished. And much power is acquired under the guise of government beneficence. Listen to what’s being said by government and question every word. Government wields no power it’s not given. So, be careful of what you do at the behest of government. And be mindful of what you’re being compelled to surrender.

The bad news is we’re all suffering the effects of the COVID-19. The only differences between us are the nature and the extent of that suffering. The good news is we’re suffering this pestilence in the age of electronic media. More people have more access to more information than ever. Information is the Great Leveler. It’s the Great Light of Day. If we’re curious enough, we can learn the truth of any matter. And if we learn it, we can share it.

Part of our vulnerability during this pandemic is our susceptibility to being deceived. Seek the truth. Proclaim it loudly. The reality we save — the freedom and independence — will certainly be our own. And if you hear the phrase, collective individualism, be afraid. Be very afraid. And speak up all the more loudly.

In a time of deceit telling the truth is a revolutionary act. (George Orwell)

—
Image by HEY-APATHY-COMICS, courtesy of deviantart.com.